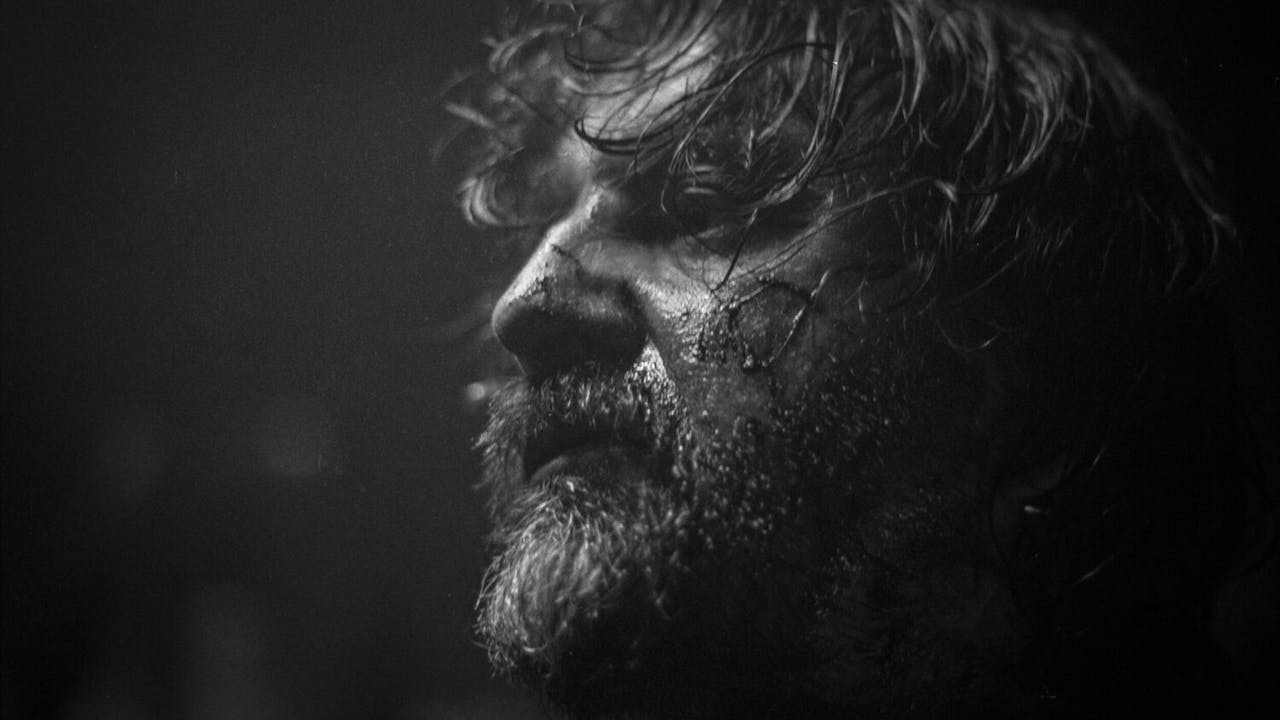 Hard to Be a God

Based on the legendary science fiction novel by the Strugatsky brothers—who also wrote Roadside Picnic, the source novel for Tarkovsky's Stalker—Hard to Be a God doubles as an epic vision of the early stages of human civilization and bleak commentary on post-Soviet Russia.

Don Rumata is an odd specimen: a scientist from planet Earth, newly arrived in a world characterized by chaos, barbarism, and violence. Arkanar is in the throes of its own Middle Ages, and Don Rumata must never reveal his true identity. He has been sent here to study these people and strictly forbidden from interfering in Arkanar's social or political development. Within this world Don Rumata is regarded as godlike, taking on an authority he cannot exercise as its peoples plunge into visceral insanity.