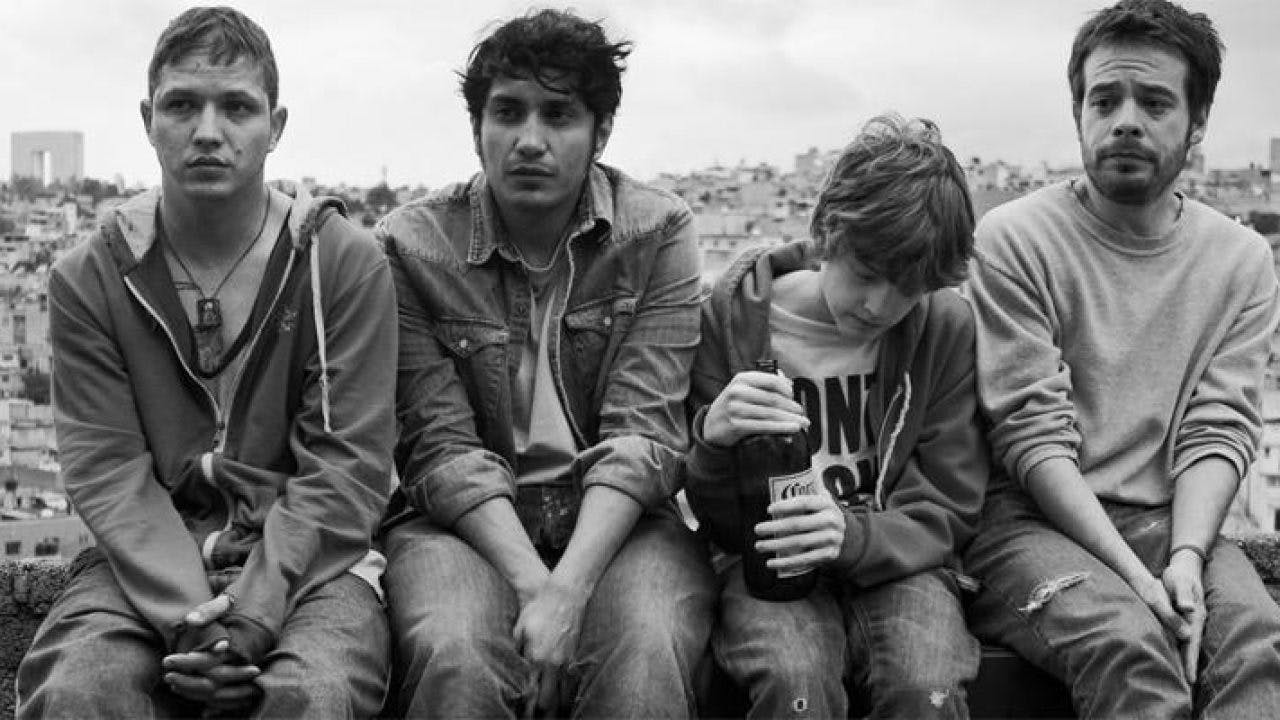 Capturing the buoyancy and insouciance of youth, and the undercurrents of class conflict through the eyes of its young protagonists, Güeros is a shrewd and stylish journey into the hidden social architecture of Mexico City. Alonso Ruizpalacios's first film premiered at Berlin, where it won Best First Feature; San Sebastián, where it won the Horizons Award; and AFI Fest, where it won the Audience Award.