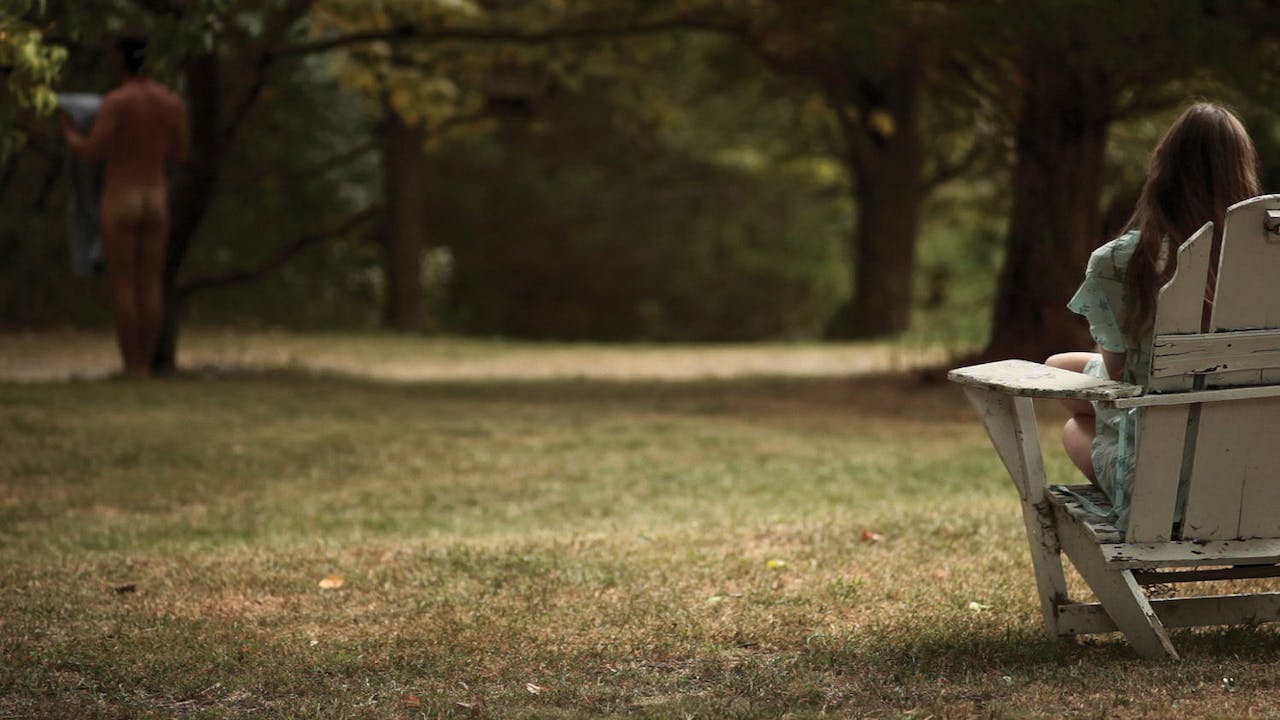 Trouble starts when a city couple moves upstate. Cocooned in a lush atmosphere of indeterminacy, Sophia Takal's first film weaves a portrait of the female psyche both subtle and haunting.

Unsatisfied with their life in New York, Genevieve and her boyfriend move to the country where Sebastian, a journalist, can work on his latest project. Bored and neglected, Genevieve spends increasing amounts of time with Robin, a local woman with whom she forges a friendship. Sebastian gets along with Robin quite well too, however— fueling a rivalry between the two women through a landscape of suspicion, envy, and insecurity.