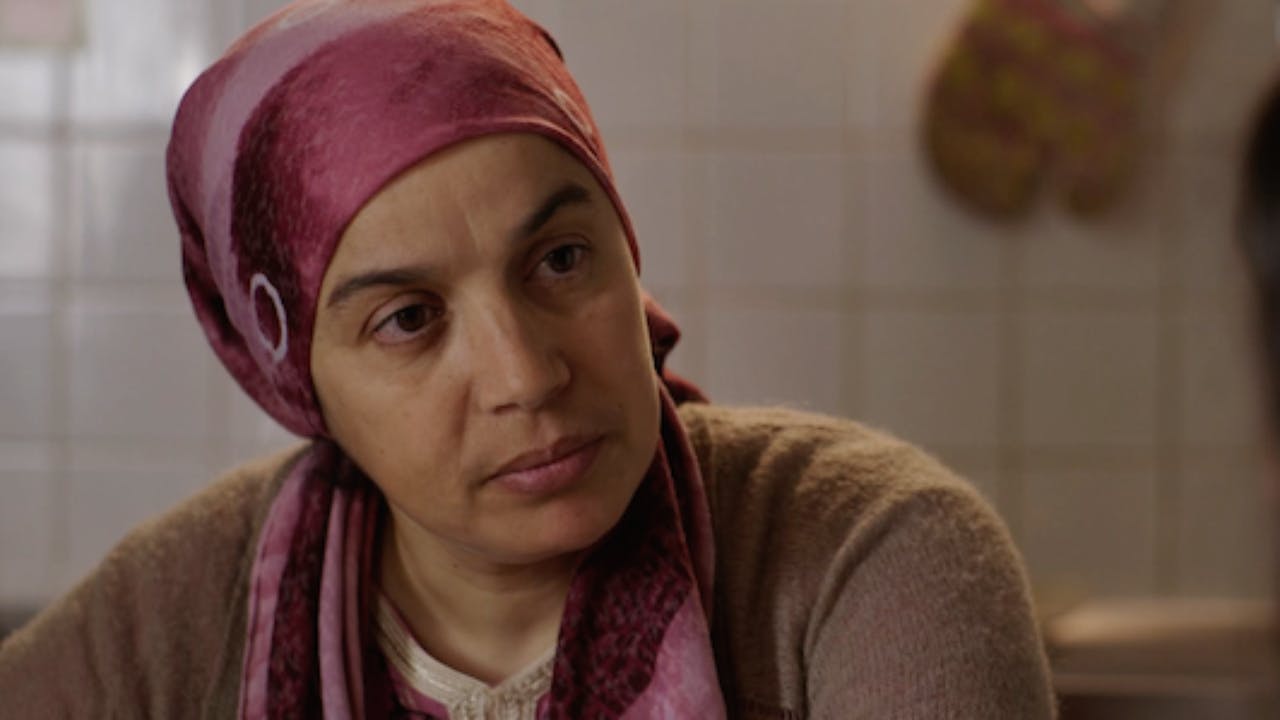 A single mother's story of assimilation in modern-day France.

Fatima is of North-African descent. Having relocated to France, she works as a cleaning lady so she can help pay her daughters' way through school, providing them with opportunities that were never available to her.