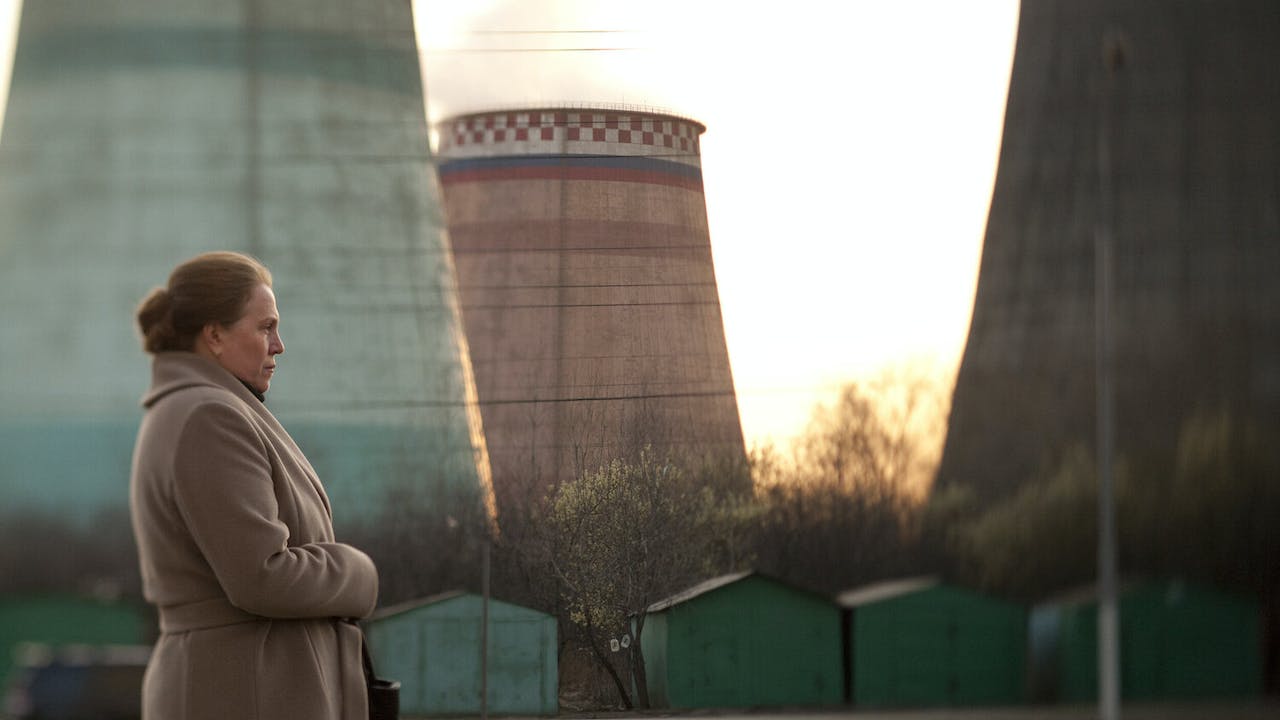 Delving into the psyche of a morally ambiguous female protagonist, and featuring a haunting score by Philip Glass, Elena is a bold and stylish study of crime and punishment in contemporary Russia

Elena is a woman of a certain age, living in a chic Moscow apartment with her wealthy businessman husband. Here she is treated more like a housewife than a lover, perhaps retaining the vestiges her status as Vladimir's former nurse. While Vladimir is estranged from his daughter, he does not mask his contempt for Elena's own children, who seem to be in constant need of financial assistance. When Vladimir suddenly falls ill and his volatile, nihilistic daughter comes back into the picture, Elena must hatch a plan for her own survival.