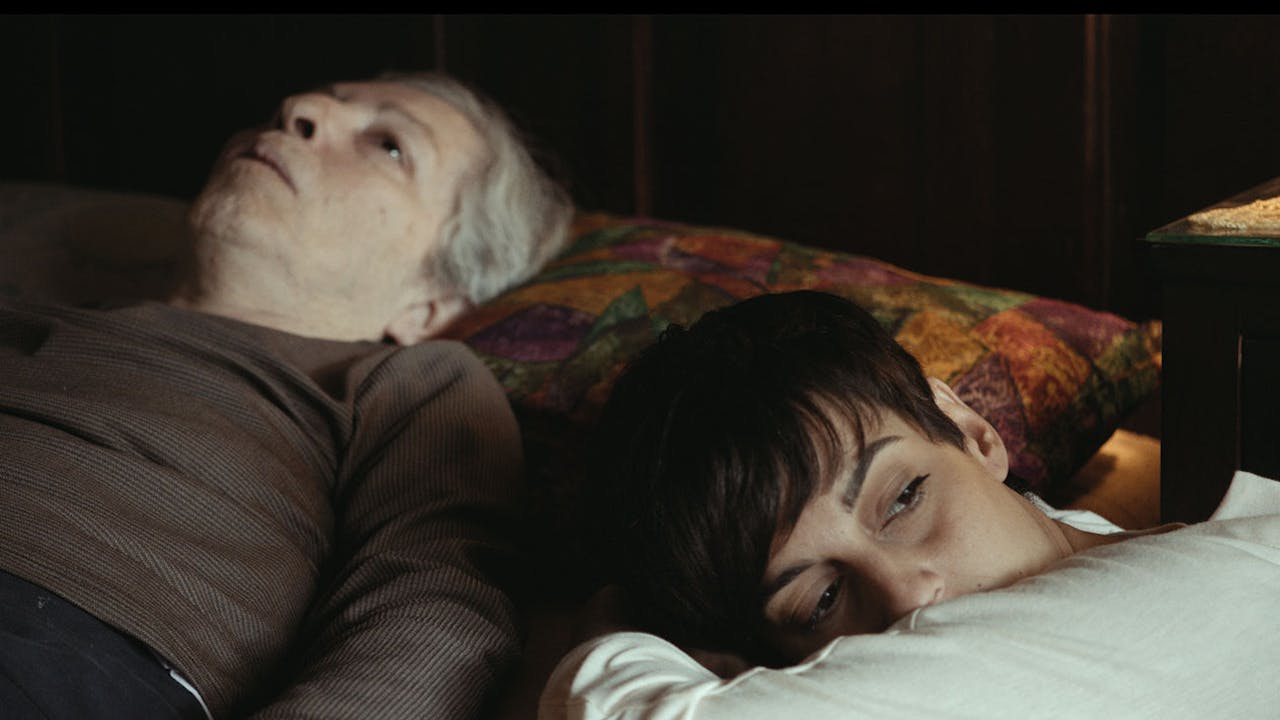 A delicate and powerful meditation on the bond between a mother and a daughter, and the power of catharsis in art.

Arami is a Paraguayan filmmaker living in Switzerland with her partner Patrick. For as long as she can remember, her mother has been afflicted with Parkinson's. Recently, however, her situation has deteriorated and her nurse Julia can no longer care for her. Arami thus returns home to confront a situation most everyone will experience: what to do with our parents when they are sick and old.