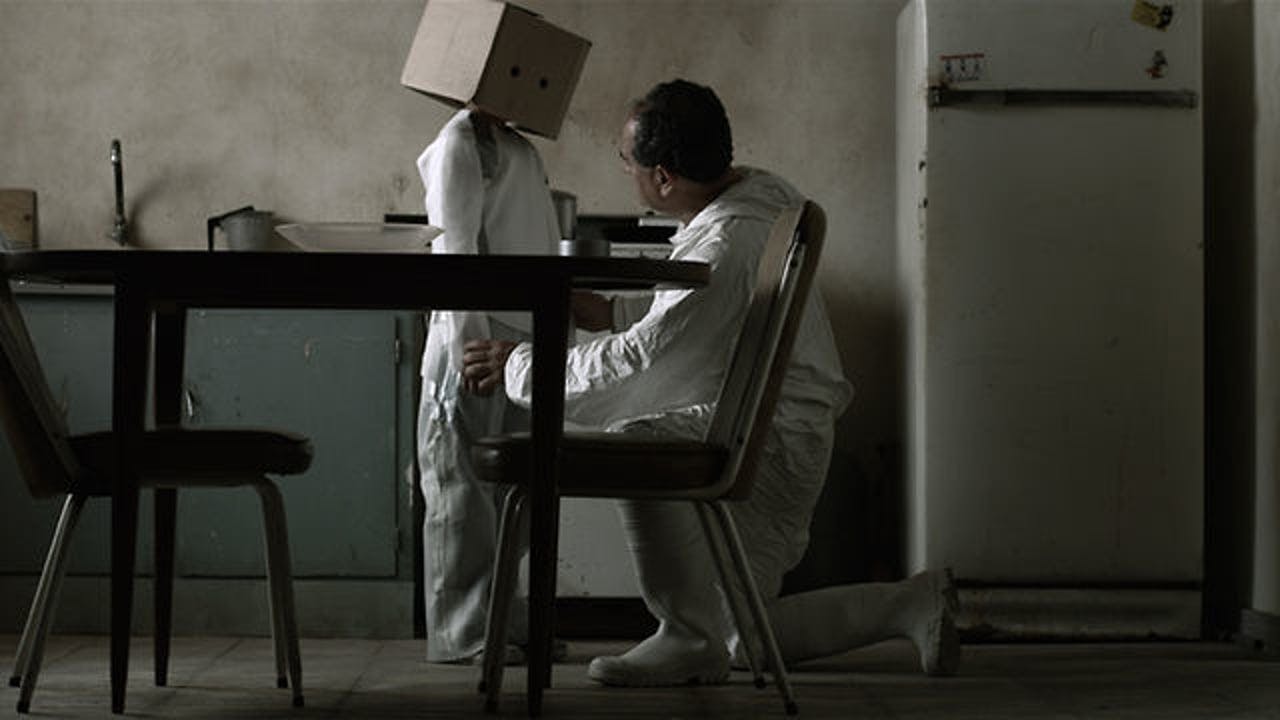 Eusebio is a forensic cleaner living in Lima, Peru. A strange epidemic has engulfed the capital— victims demonstrate cold-like symptoms which turn deadly in just 12 hours.

One day Eusebio encounters Joaquín, a young boy who has been orphaned by the epidemic. Initially weary of each other's presence, Eusebio and Joaquín set forth together across the vast, desolate landscapes of a dystopian future.

Featuring minimalist genre flourishes alongside naturalistic performances, Peruvian filmmaker Adrian Saba's debut feature screened at over 100 film festivals, including a premiere at San Sebastián where it received a New Directors Award special mention; El Limpiador (The Cleaner) was Peru's official entry for the foreign-language film Oscar in 2014, but was not nominated.