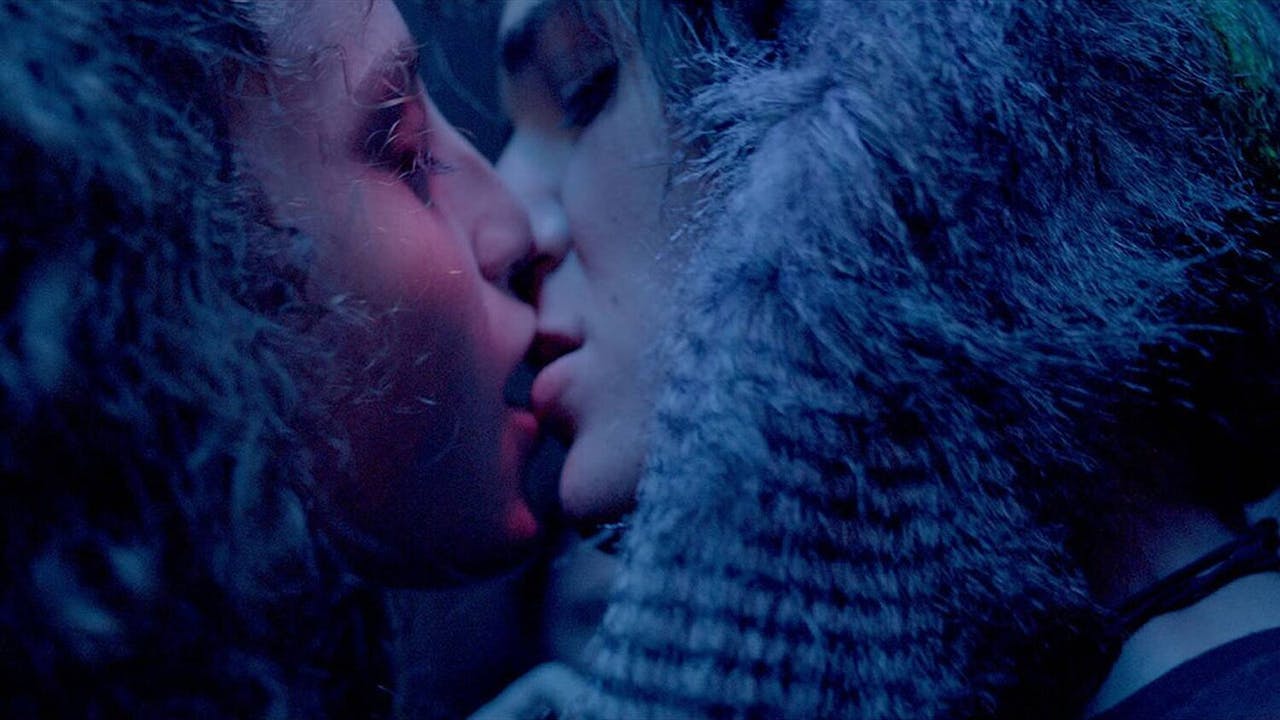 A poetic, provocative portrait of a young man's fluidity, Don't Call Me Son offers a richly layered examination of family, class, and sexuality in contemporary Brazil.

Living with his sister Jacqueline and their mother Aracy in a working-class neighborhood, Pierre plays guitar in a punk band, wears eyeliner, and is content to have sex with both boys and girls. No one forces him to label himself or his desires until social workers show up at his family home and arrest Aracy—DNA confirms that she stole both Pierre and his sister from their biological mothers at birth. Before long Pierre is thrust into the bourgeois lifestyle of a new family, where his right to self-expression is no longer a given.