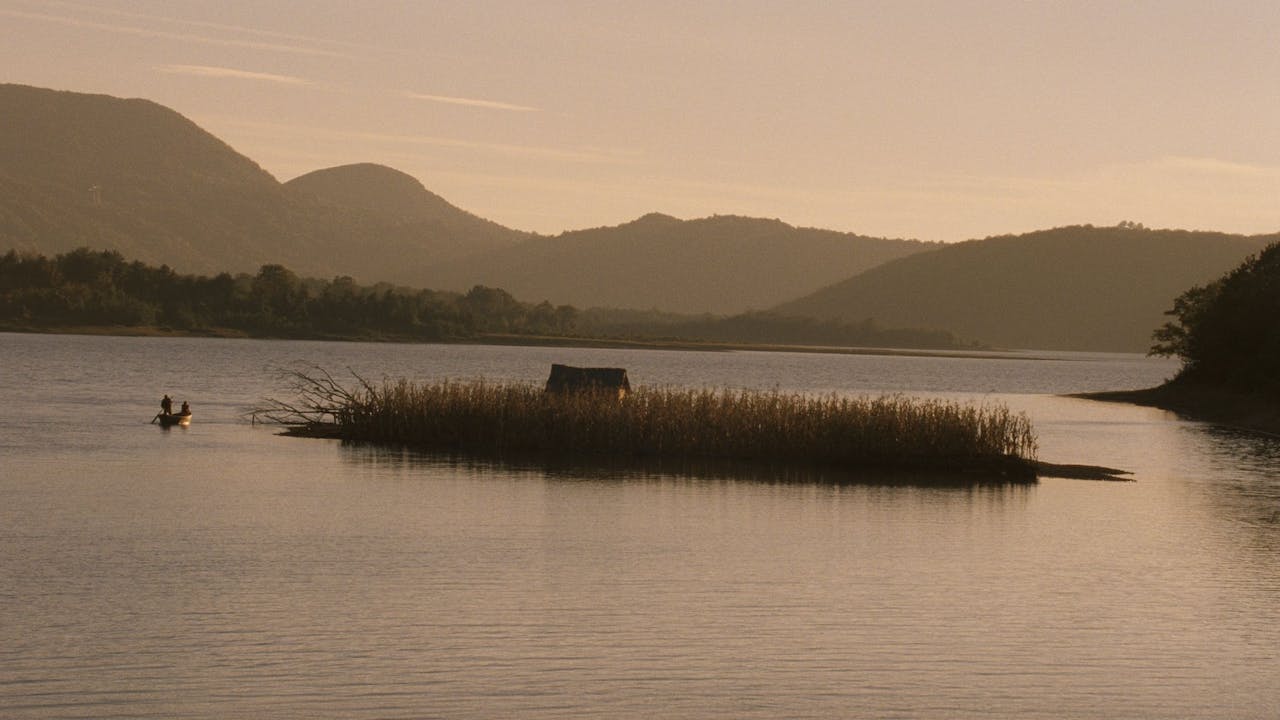 An old man and his granddaughter live in a pastoral paradise as war looms upon the horizon.

Flowing from the Caucasus Mountains to the Black Sea, the Inguri River serves as a natural border between Georgia and the republic of Abkhazia, a breakaway province that claimed independence in 1993. Melting snowfalls each spring populate the river with tiny islands, rich with fertile soil, and it is here that an old man and his granddaughter endeavor to grow corn.

Corn Island was selected as the Georgian entry to the 87th Academy Awards, making the January Shortlist.