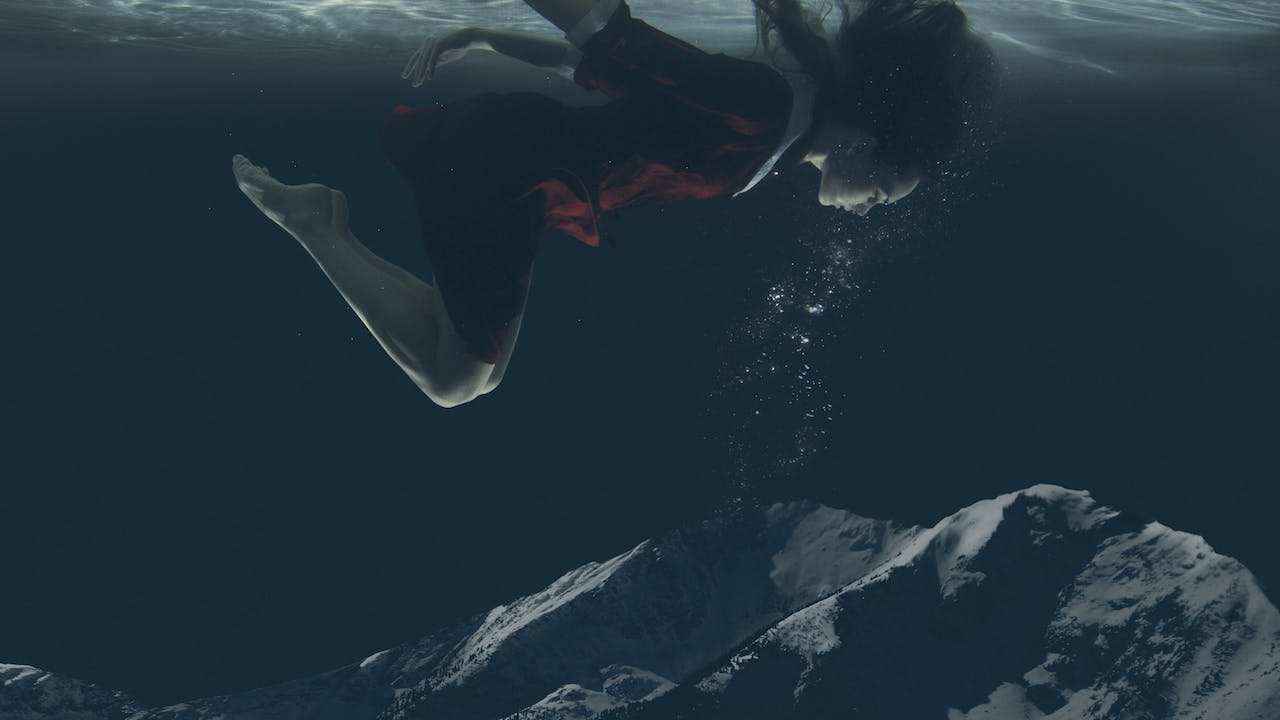 Jenny, a 17-year old girl living in the seaside town of Ostia, with a singular passion— synchronized swimming—wins a job at a local hotel where she engages in her first real romance with Ivan, an Eastern European guest worker.

Following her mother's death, Jenny is forced to relocate to a mountain village in Abruzzo, becoming the caretaker for her incapacitated father and her young brother Fabrizio.

Capturing the subjective experience of a young girl whose dreams transcend her circumstances, Cloro is a naturalistic portrait of adolescence rich with observational details. Lamberto Sanfelice's debut feature premiered at Sundance and Berlin, and was nominated for Best New Director at Italy's David di Donatello Awards.