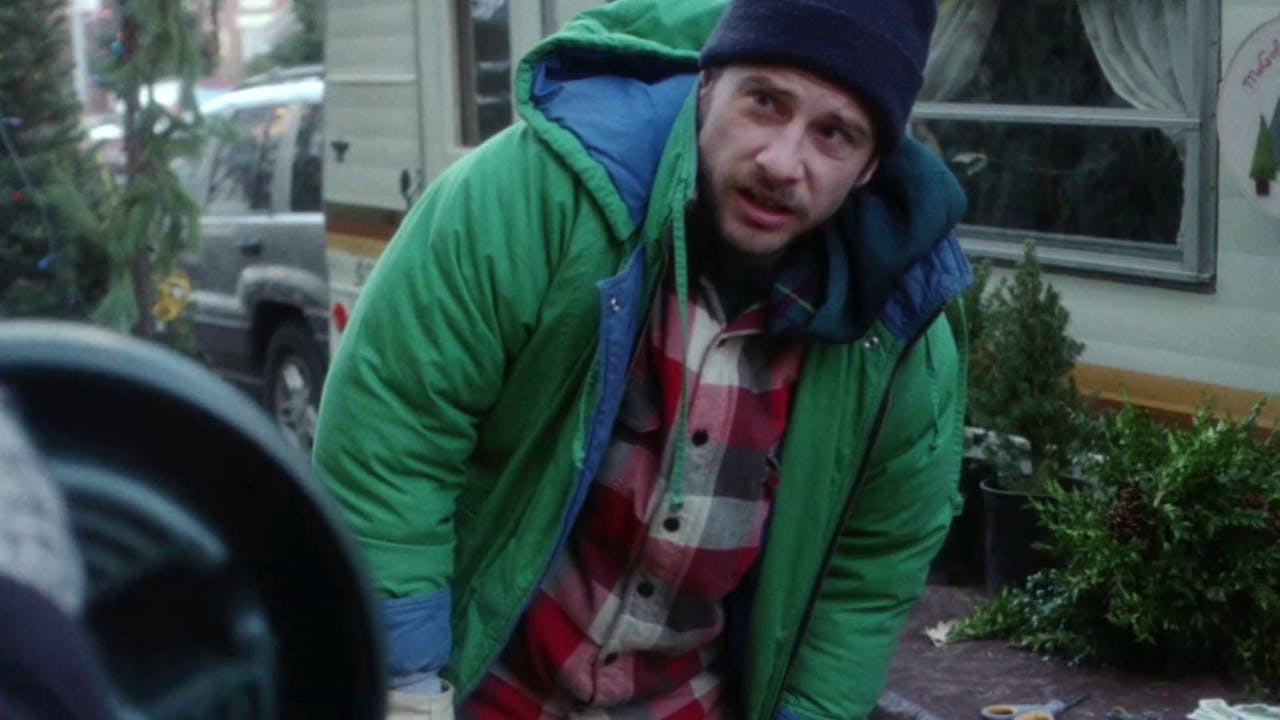 Capturing the wintry atmosphere of New York alongside the eccentricities of its denizens, Christmas, Again is a low-key, naturalistic portrait of an average man attempting to overcome loss.

Noel, a melancholy 20-something, has returned for the fifth year to a Greenpoint street corner to sell Christmas trees. He spends the season living in a cold trailer, warming himself by the stove, and contriving of answers to a question his customers keep asking him: "where's that nice girl from last year?"

Charles Poekel's first feature premiered at Sundance, Locarno, and Lincoln Center's New Directors/New Films. It was nominated for an Independent Spirit Award and is a New York Times Critics' Pick.