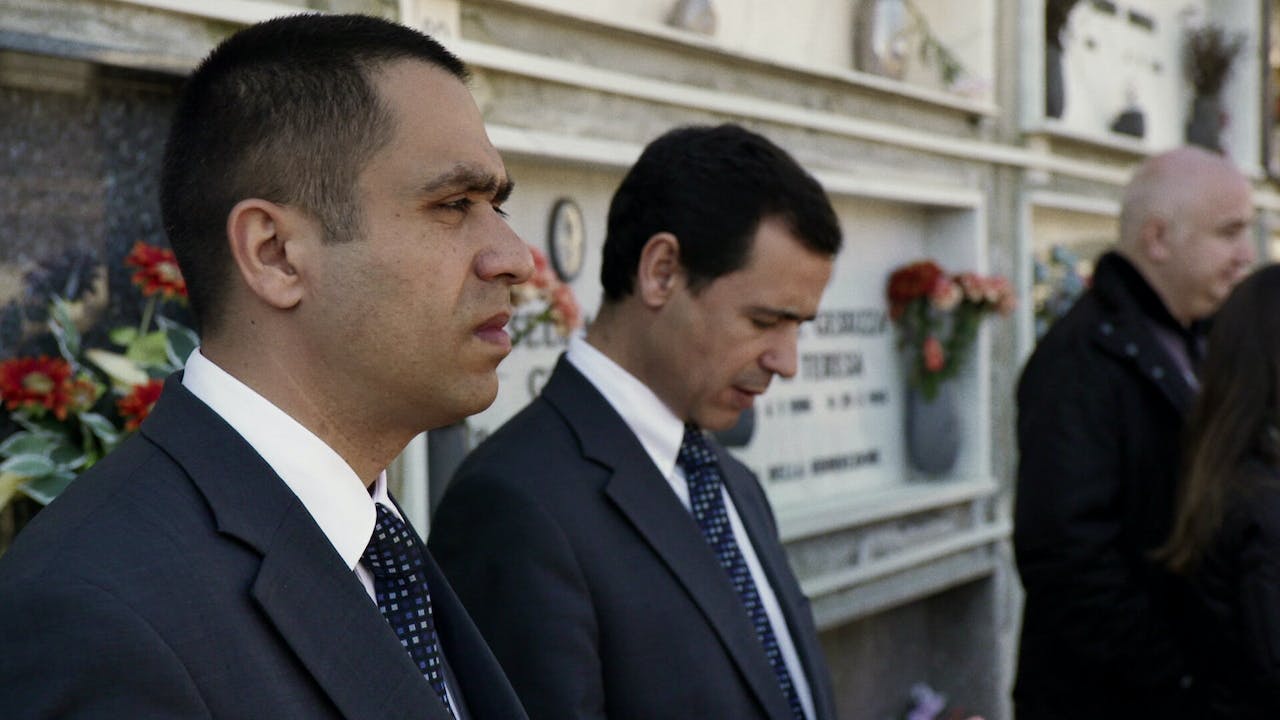 A heartwarming tale of immigration in modern Europe.

Jovan and José are undertakers at a funeral home in Switzerland. When a Calabrian immigrant passes away, Jovan and José embark on the journey to southern Italy to repatriate his body. Together, they face the trip's contingencies and surprises, their meandering conversations and shared moments ultimately a celebration of life itself.

Calabria is a humanizing and often humorous account of immigration in contemporary Europe. Pierre-François Sauter's second documentary premiered at MoMA's Doc Fortnight and Visions du Réel, where it won a Special Jury Mention.