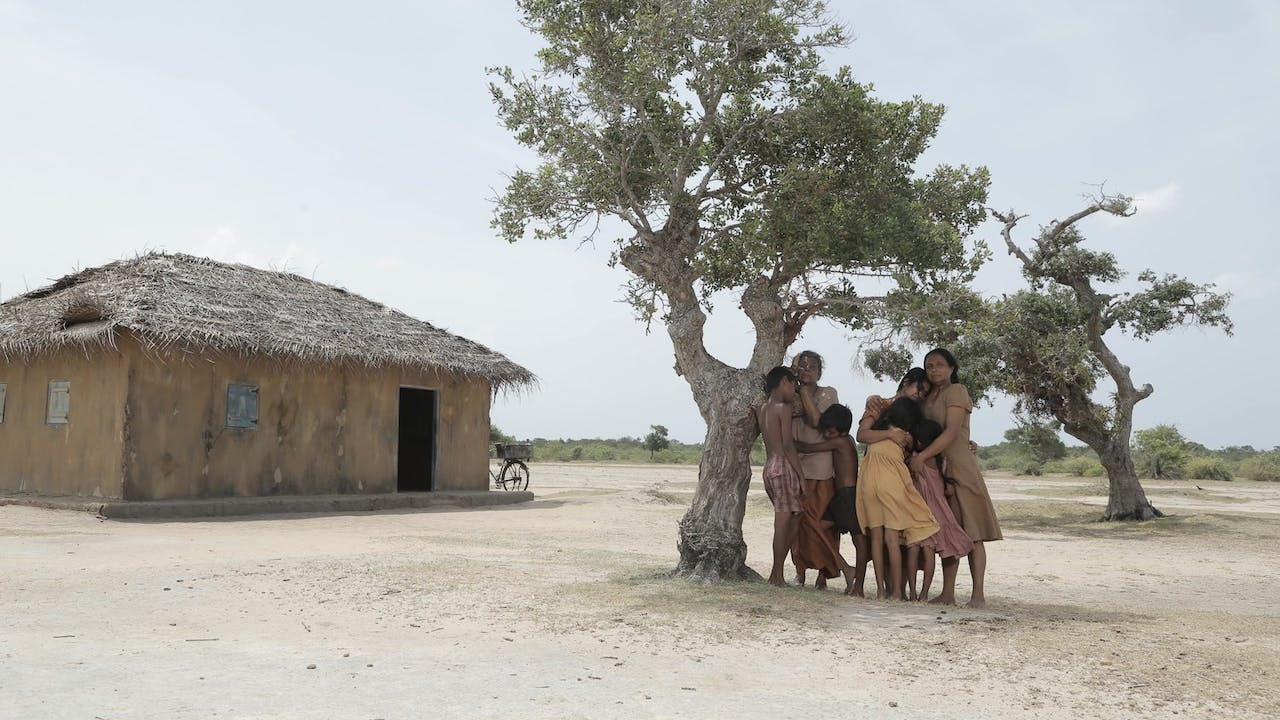 1989, a small town in Eastern Sri Lanka. Suspected of harboring oppositional political views, Kusum's husband has been abducted and murdered by an illegal militia of government soldiers, leaving her to care for their eight children. Kusum works breaking stones at a nearby quarry, an occupation that affords her enough money to feed the children and buy her daughter a dress for school. After refusing her boss's advances, Kusum is confronted with both physical and sexual abuse— yet she remains tenacious on her path to survival.

Burning Birds premiered at Busan, Rotterdam, Göteborg, and the International Film Festival for Human Rights, where it won the Grand Prix.