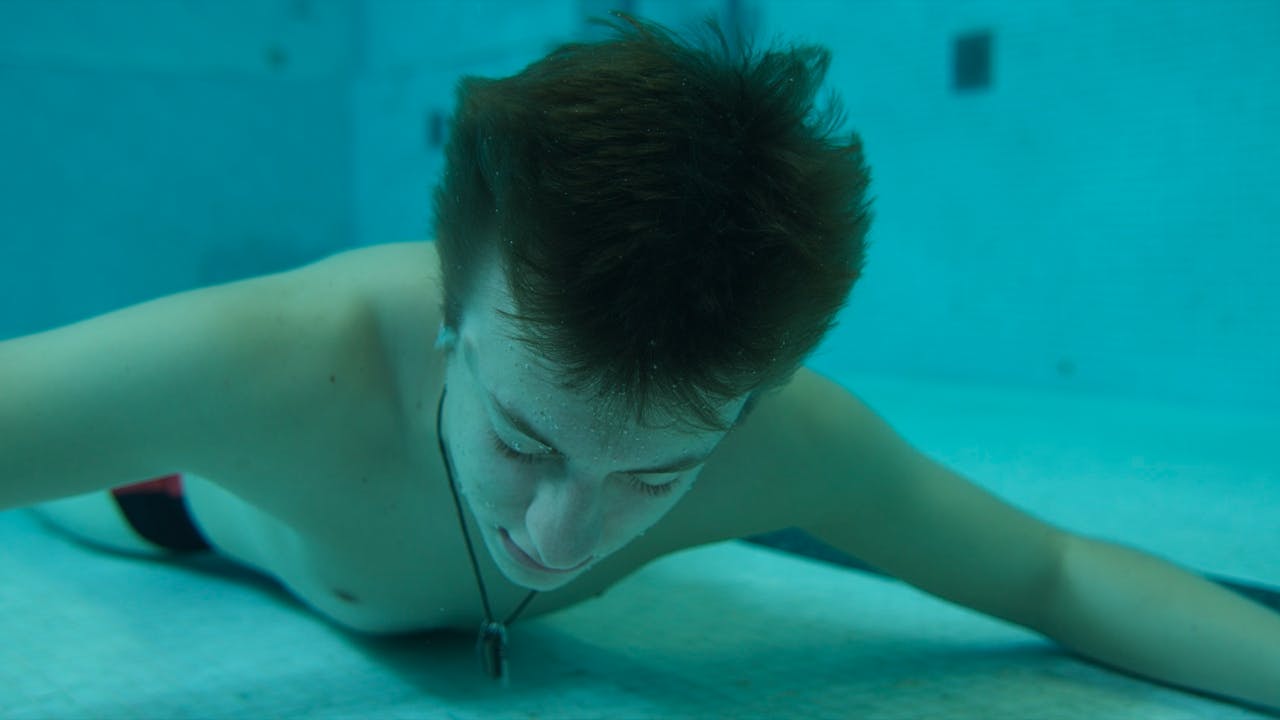 Roman Kogler is a nineteen-year-old living in a juvenile detention center outside Vienna. With it the prospect of life outside for the first time in his adult existence, he gets a position at the city morgue.