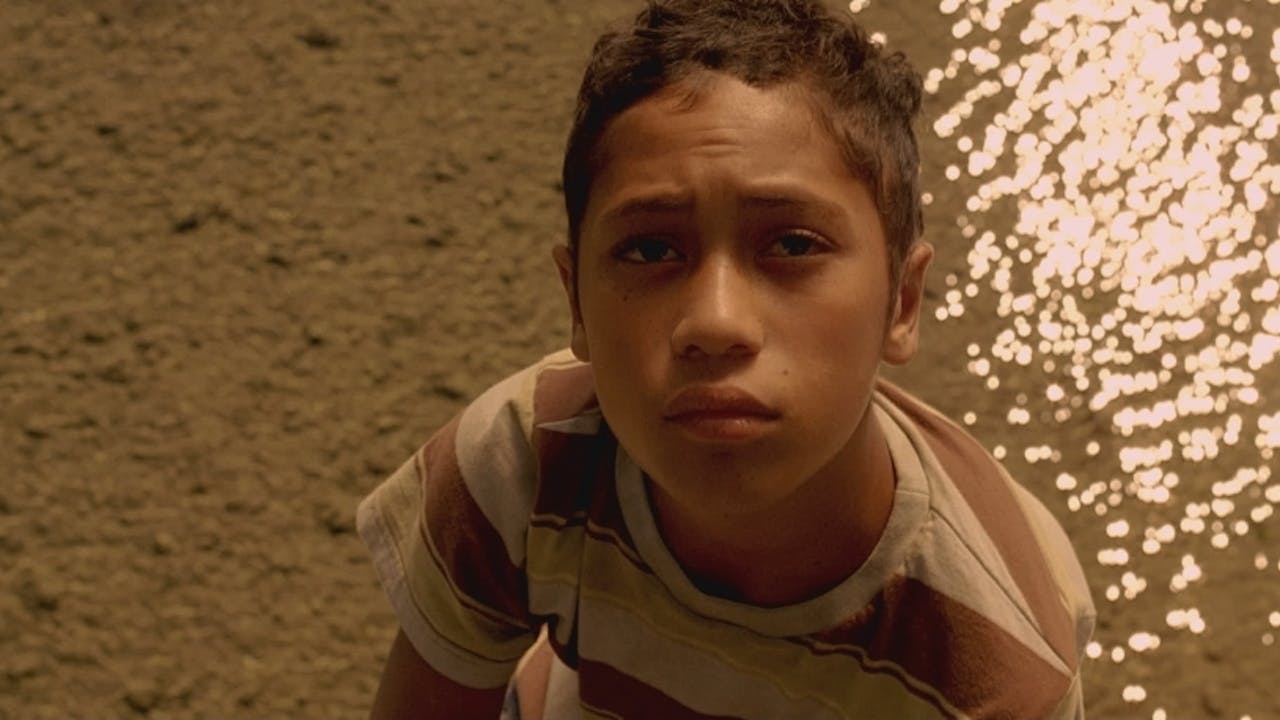 Playful and exuberant like its young protagonist, Boy teases forth notions of marginality, masculinity, and adulthood in New Zealand's Maori society.

Summer, 1984. Eleven-year-old Boy lives with his grandmother and younger brother Rocky in Waihau Bay on New Zealand's eastern coast. Up to all sorts of antics and borderline-obsessed with Michael Jackson, Boy becomes the head of his household one day when his grandmother leaves town for a funeral. But soon his long-absent father rolls back into town, digging up the yard in search of a pile of cash he buried years prior. Adventure and excitement of Dad's return give way to disappointment, and Boy is left to grapple with the blissful state of childhood ignorance he will soon leave behind.