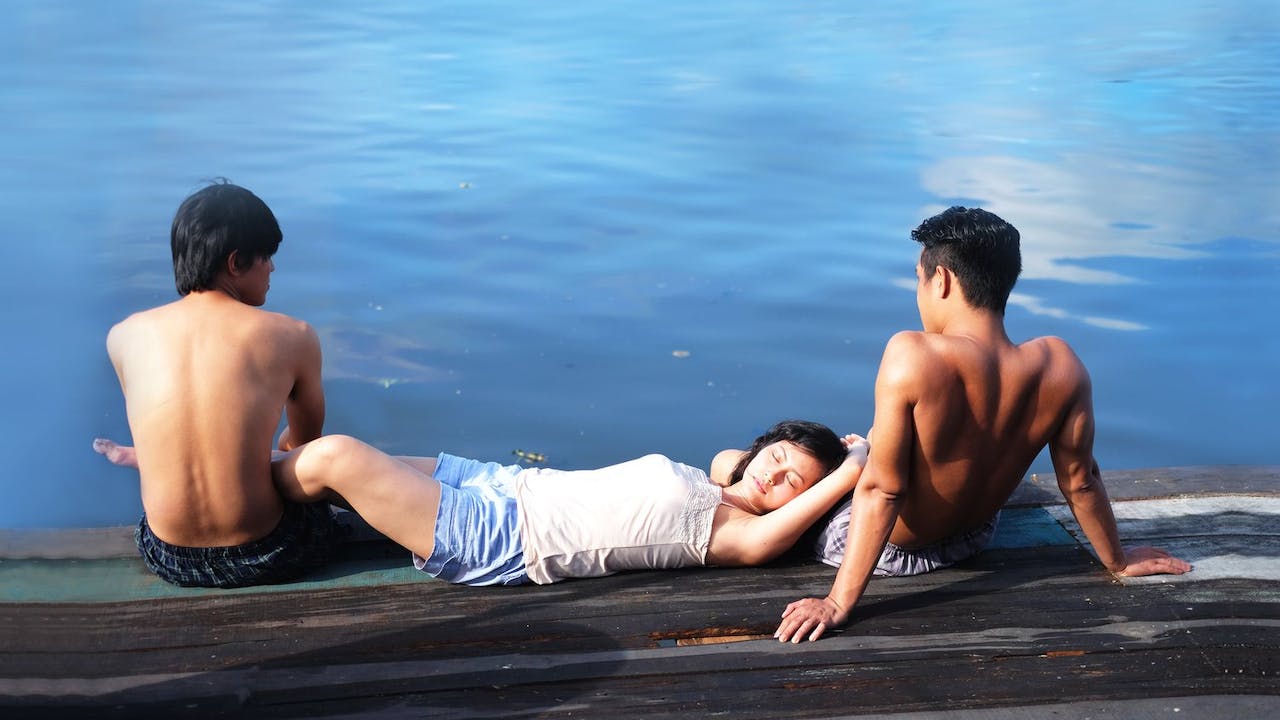 Steeped in the vivid landscape of urbanizing Vietnam, a story of queer longing in Saigon.

Photography student Vu has just arrived to Saigon from rural Vietnam. He is immediately attracted to his handsome roommate Thang, who works odd jobs as a bouncer and low-level drug dealer. Entranced by the nocturnal rhythms of Thang's world, Vu follows him around the city where he meets Van, a ballet-cum-exotic dancer and Thang's sometimes-girlfriend. These three forlorn teenagers form an increasingly ambiguous friendship until one night a street fight breaks out, forcing them to flee the city. Having found solace in Vu's native village, they soon meet the wife Vu's father has chosen for him.