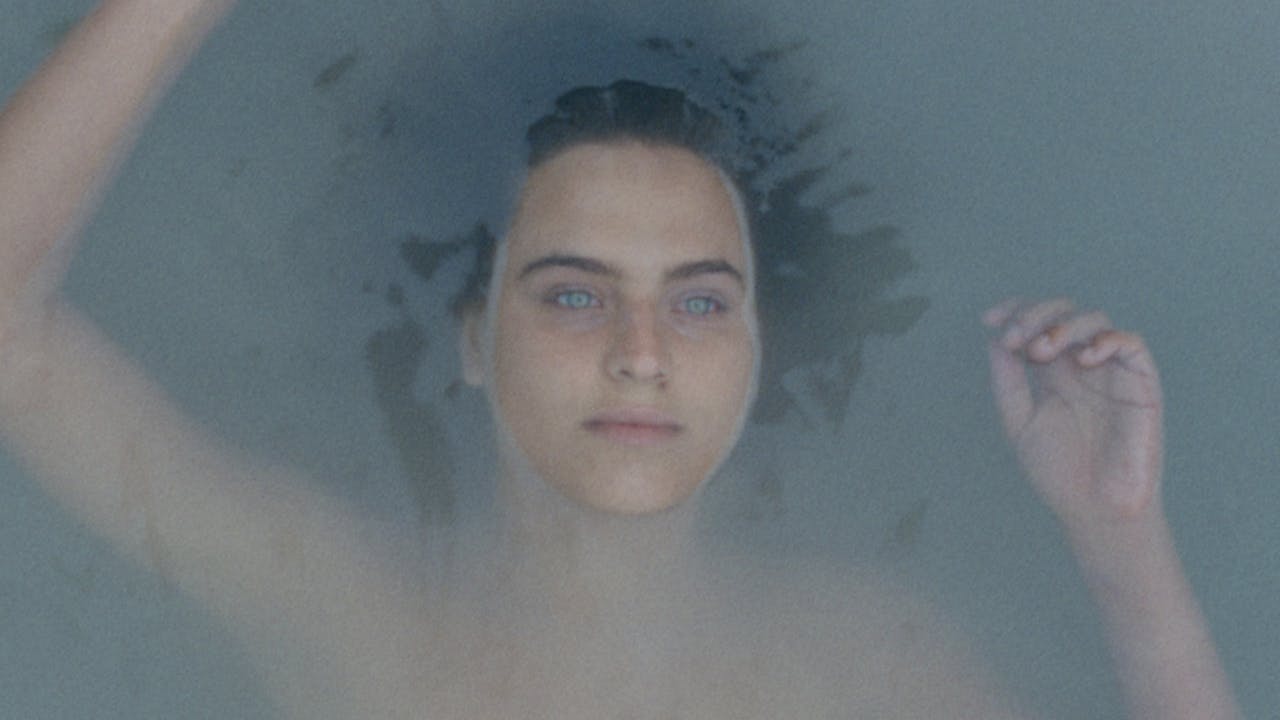 Arianna intricately chronicles an adolescent girl's journey to understanding her sexual identity, her body, and her gender.

Arianna is 19 years old and still has not had her first menstrual cycle. Despite the fact that her breasts have become slightly enlarged, the hormones her gynecologist prescribed for her do not seem to be working. An encounter with her young cousin Celeste, whose feminine figure is distinctly different than Arianna's, as well as the fact that, unlike her, Celeste has already lost her virginity, pushes Arianna to confront the true nature of her sexuality.

Carlo Lavagna earned a nomination for Italy's David di Donatello Award for Best New Director. Arianna premiered at BFI London, Rotterdam, Göteborg and Venice's Giornate degli Autori where it was nominated for the Queer Lion, and won Best Actress in a Debut Film.