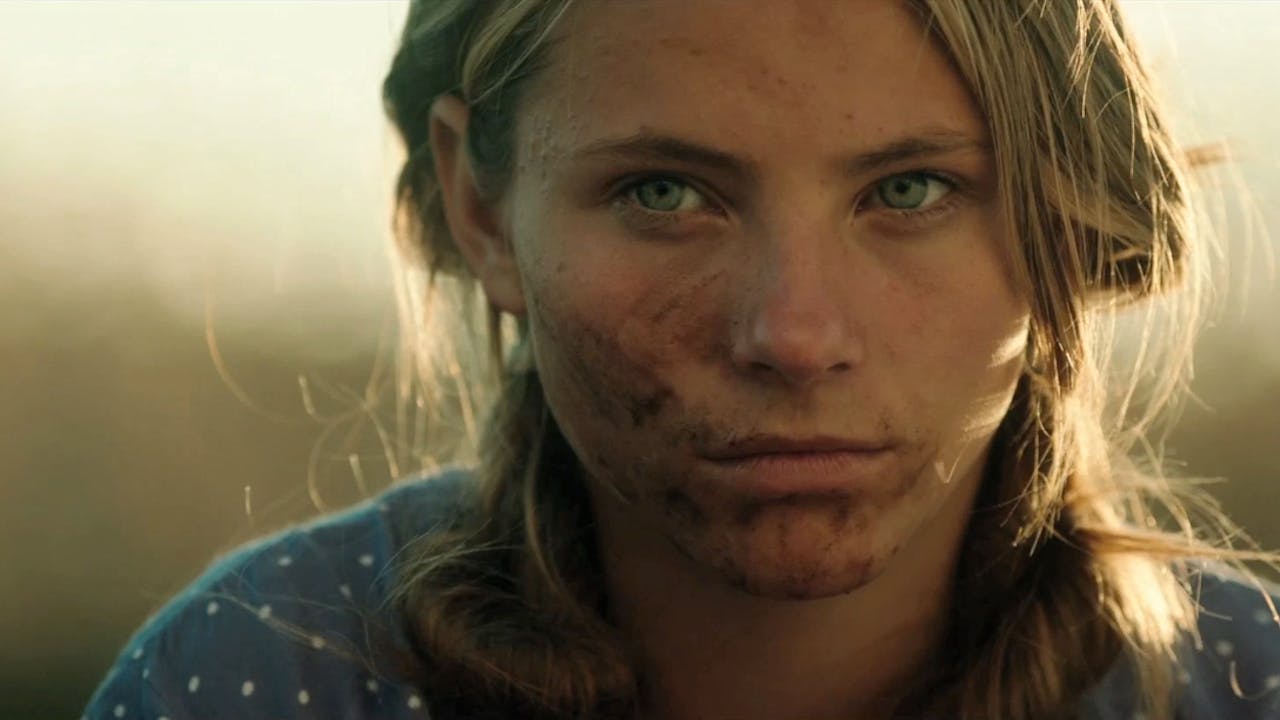 Tracing the last year of a young girl's childhood before she embarks on her adult life, Anishoara depicts the cadences of nature, and of relationships, in a vanishing world.

Anishoara is a 15-year old girl living with her grandfather and younger brother in a small village among the rolling green hills of Moldova. Her life is marked by the quotidian rhythms of country life; in summer she feels the overwhelming sensation of first love when on a trip with friends to the melon harvest. In autumn a strange German tourist disrupts her otherwise calm existence. In winter she travels for the first time to the sea alongside the young man with whom she fell in love. In spring she longs for her lover's return, but when that moment comes it's not what she expected.