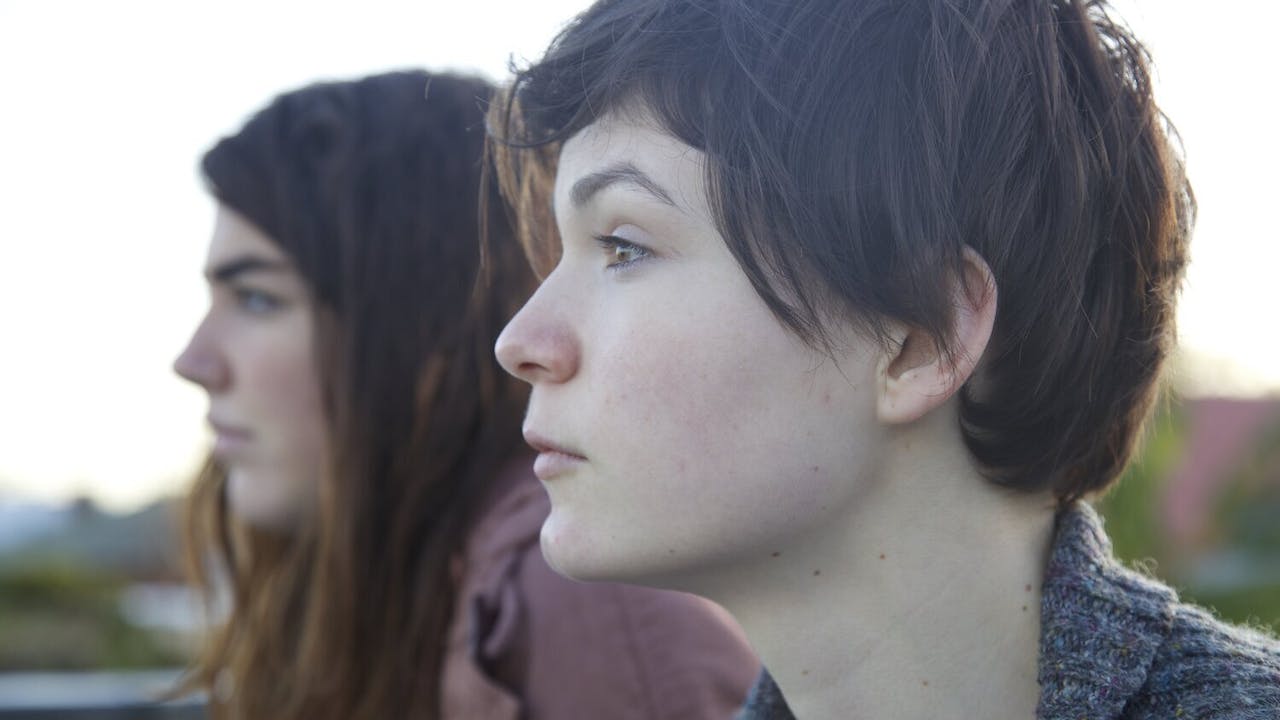 Charts the intersecting journeys of mother and teenage daughter as the former undergoes a gender transition.

When her mother reveals her female to male gender transition, 16 year-old Billie is catapulted into radically new circumstances, moving in with her father and confined to visiting her mother on Tuesday afternoons. The pressures of growing up and articulating her hopes for the future take on new meaning, as the mother and daughter chart diverse but intersecting paths to independence and acceptance.