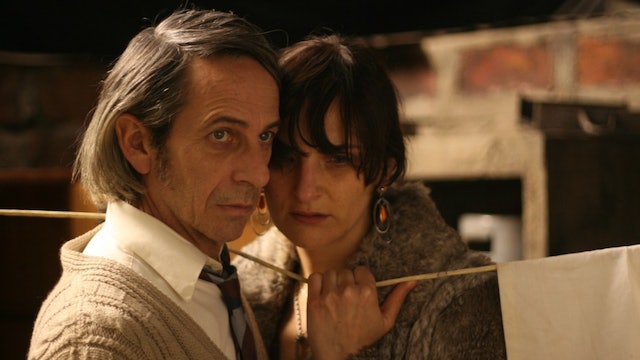 Chile, 1973. Mario is a civil servant at the state morgue, where he transcribes notes dictated by the coroner. A tryst with his neighbor draws him into a conflict—Nancy's activist friends are being ferreted out by the authorities, while Mario's morgue is piling up with left-wing dissidents.

Marbled in black humor and with sustained attention to the subtle forms of violence—psychological, political, corporeal—of a military coup that remains largely offscreen, Post Mortem allegorizes a nation's path from complacency, to complicity, to ruin. Pablo Larraín's third feature premiered at Venice, San Sebastián, and Cartagena, where it won Best Film.

Essay: A Cinema of Slow Violence

Essay: The Films of Pablo Larraín 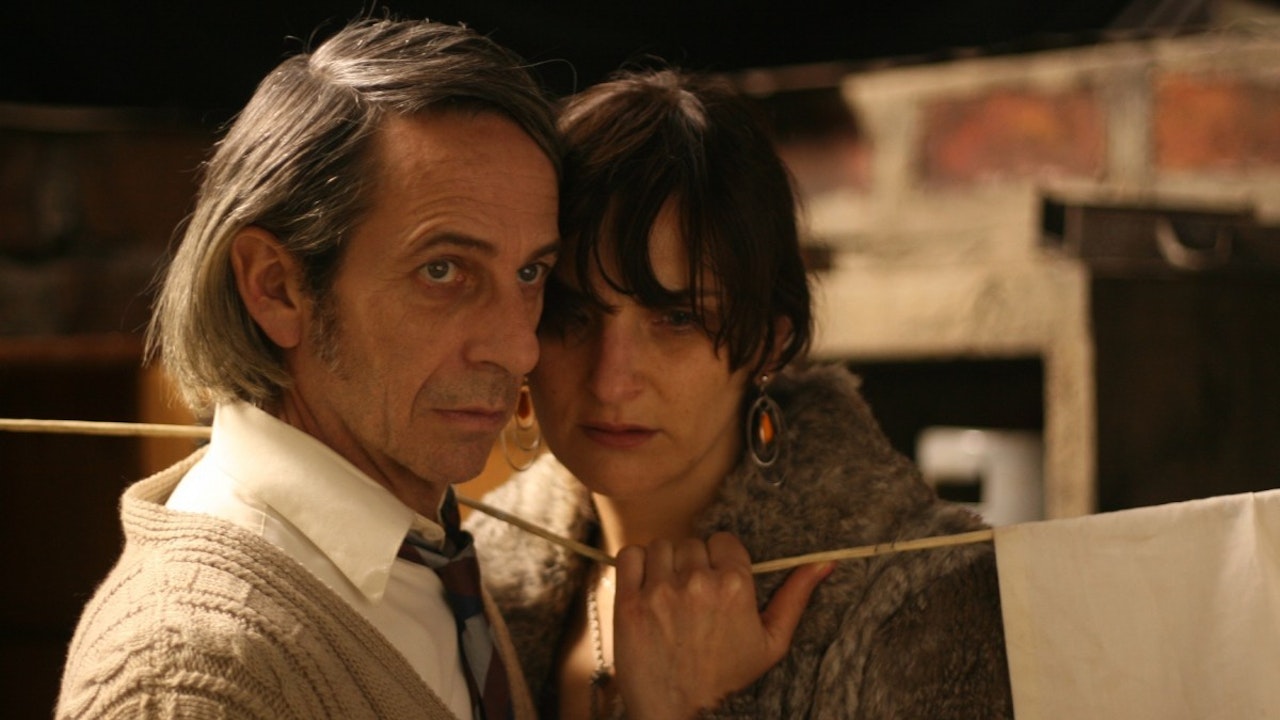