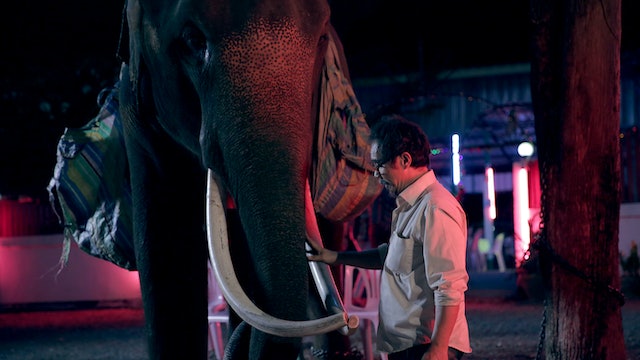 A retired architect journeys home with an elephant in tow.

Kirsten Tan's debut posits an unlikely friendship as a man and an elephant journey to Thailand's Isan province.

Thana is a middle-aged architect living in Bangkok. While professionally successful, he is unhappy with his life. After encountering an elephant one night while wandering the city, Thana decides to embark toward Isan, his childhood home in Thailand's idyllic north. He brings Pop Aye, the elephant, with him on a journey that intersects with various characters and culminates in a form of companionship both deep and unexpected.

Essay: Pop Aye: A Symphony of Subdued Emotions, and a Cry for the Right to the City 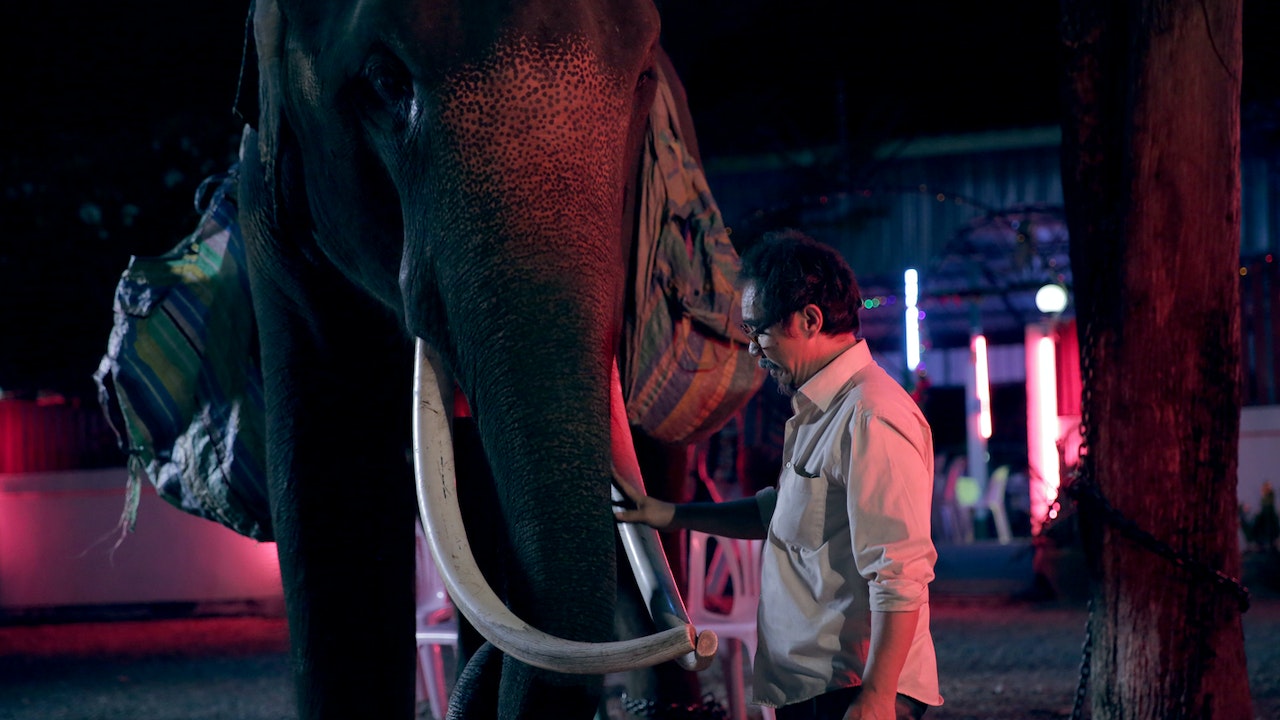