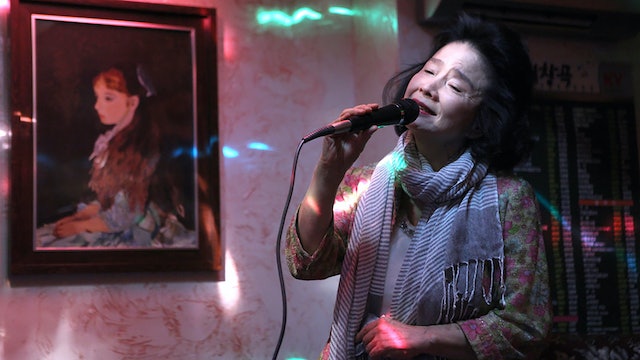 Lee Chang-dong • South Korea • 2010 • The beauty and transcendence in the twilight of a woman’s life.

Mija lives in South Korea with her only grandson, Wook. Wook’s mother lives in another city, so Mija shares her small apartment and rather mundane life with the teenage boy, who is soon implicated alongside several schoolmates in a local tragedy. Mija receives tragic news of her own—she has early-stage Alzheimers, a diagnosis she shares with no one. On a whim Mija attends a poetry course which radically changes her view of the world, as her mind slips slowly away from her.

With a quietly devastating performance by Yun Jung-hee, Poetry marvels in the beauty and transcendence of ordinary existence in the twilight of one woman’s life. Lee Chang-dong’s fifth film premiered at San Sebastián, Karlovy Vary, Telluride, and Cannes, where it won Best Screenplay and the Prize of the Ecumenical Jury. Poetry is a New York Times Critic’s Pick. 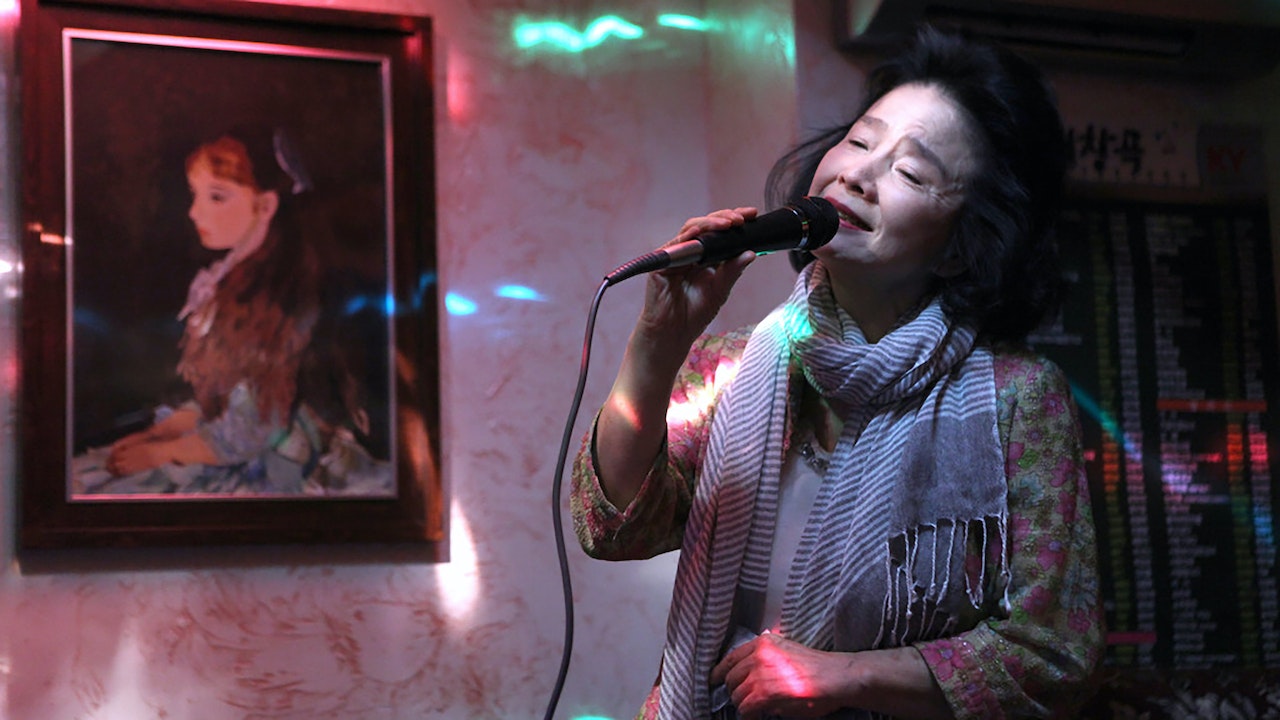