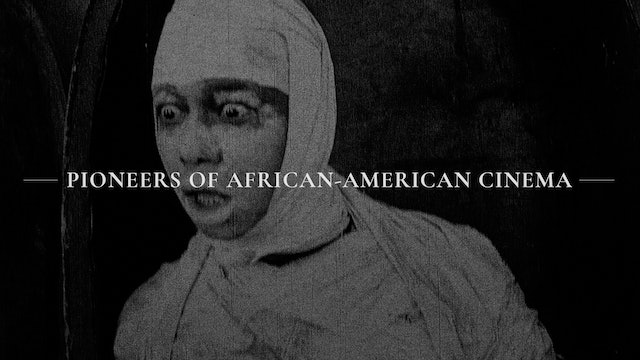 This singular collection of works by pioneering African-American filmmakers includes new digital restorations of a dozen feature-length films and nearly twice as many shorts and rare fragments.

Pioneers of African American Cinema was funded in part by a successful Kickstarter campaign, and produced in association with the Library of Congress, with the cooperation of the British Film Institute, the George Eastman Museum, the Museum of Modern Art, the National Archives, the National Museum of African American History and Culture, Southern Methodist University, and the UCLA Film & Television Archive. Curated by Charles Musser of Yale University, and Jacqueline Najuma Stewart of the University of Chicago.

These films bring to the fore issues of race that have gone unaddressed by Hollywood for decades. 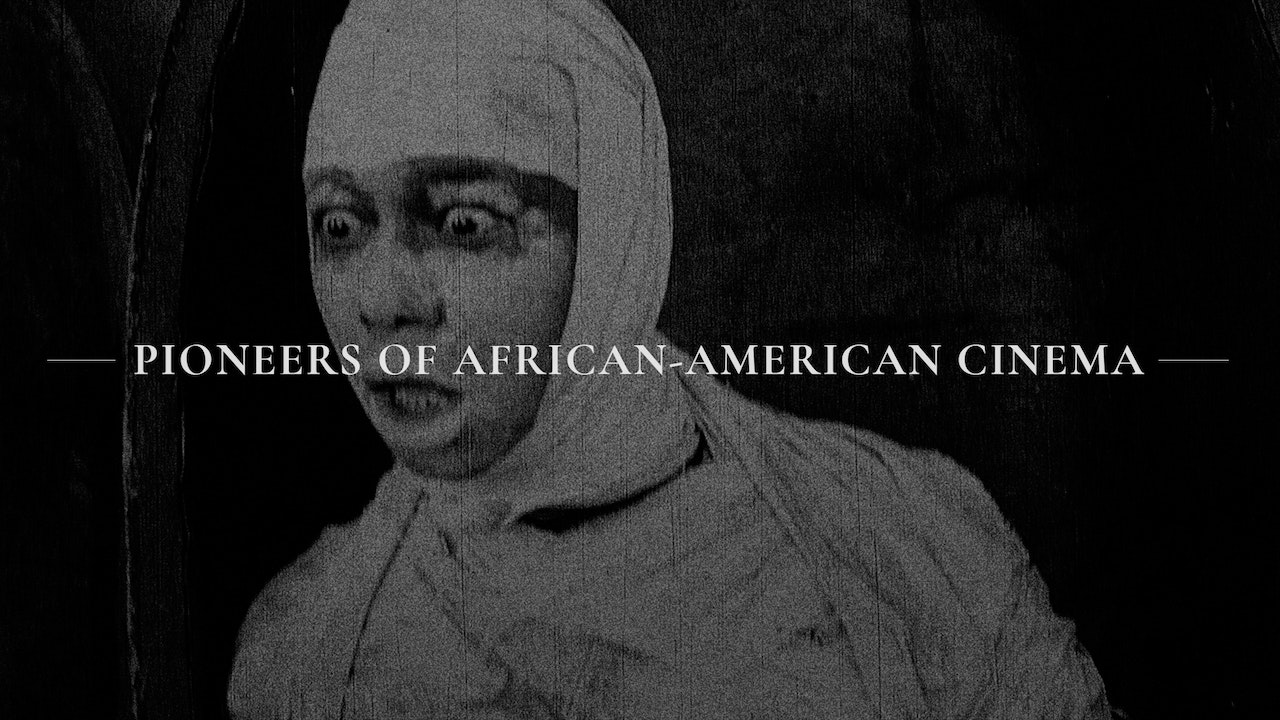