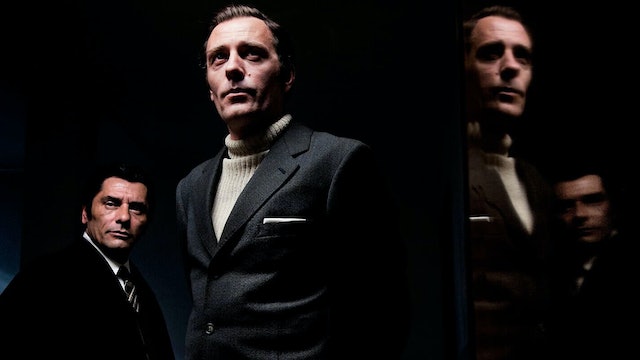 A bomb shook Milan on December 12, 1969. Exploding at the Banca Nazionale dell’Agricoltura in Piazza Fontana, fourteen were killed with nearly 100 injured, striking fear into the heart of the otherwise stately Italian city. Police Commissioner Luigi Calabresi sets off to identify the culprits, rounding up the usual suspects for interrogation. When non-violent anarchist Giuseppe Pinelli dies after falling from the fourth-floor window of Calabresi’s office, the political and media storm surrounding the incident threatens to implode. 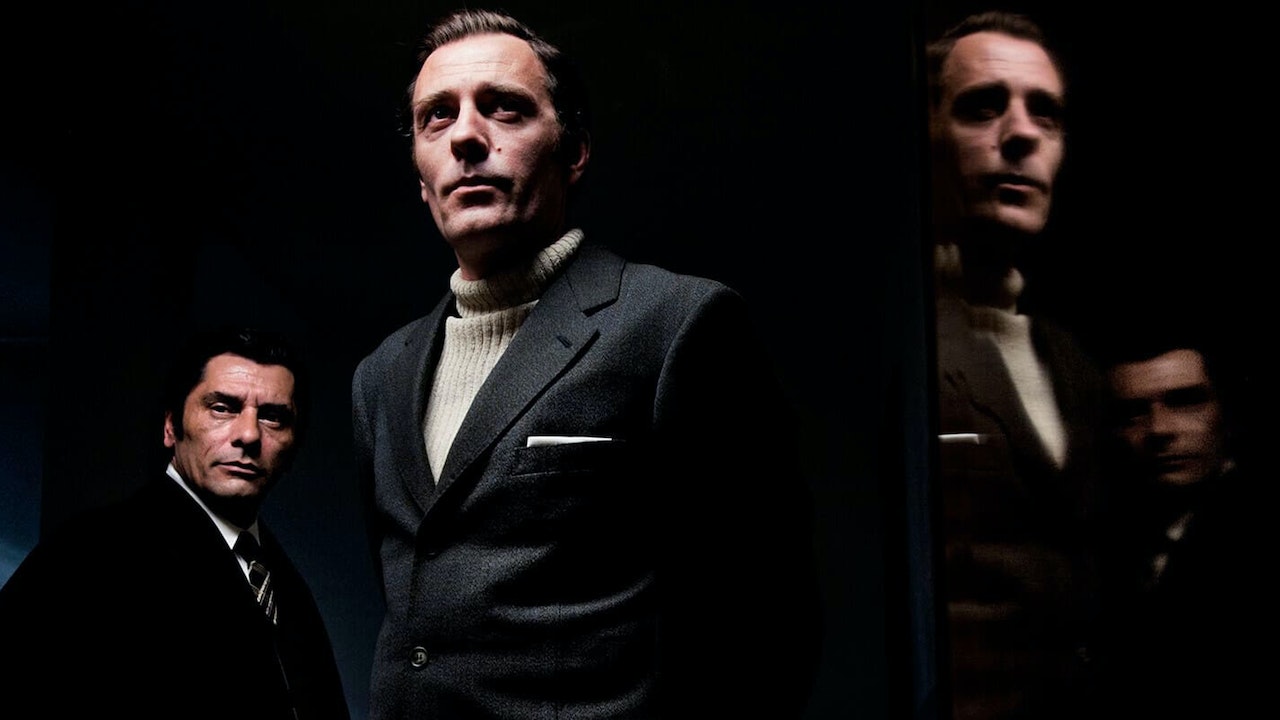