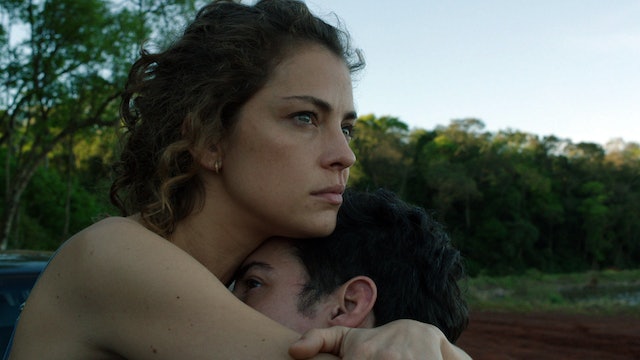 One woman's unlikely search for justice in Argentina.

The daughter of a prominent left-wing judge, Paulina is set on collision course between her and her family's expectations of justice when she is attacked by a group of local boys in border town in northern Argentina.

With a powerhouse performance by Dolores Fonzi, Paulina examines a radical form of feminism that probes the limits of social justice in contemporary Argentina. Santiago Mitre's third feature premiered in the Cannes's Semaine de la Critique, where it won Best Film and the FIPRESCI Prize, and San Sebastián, where it won the Horizons Award. 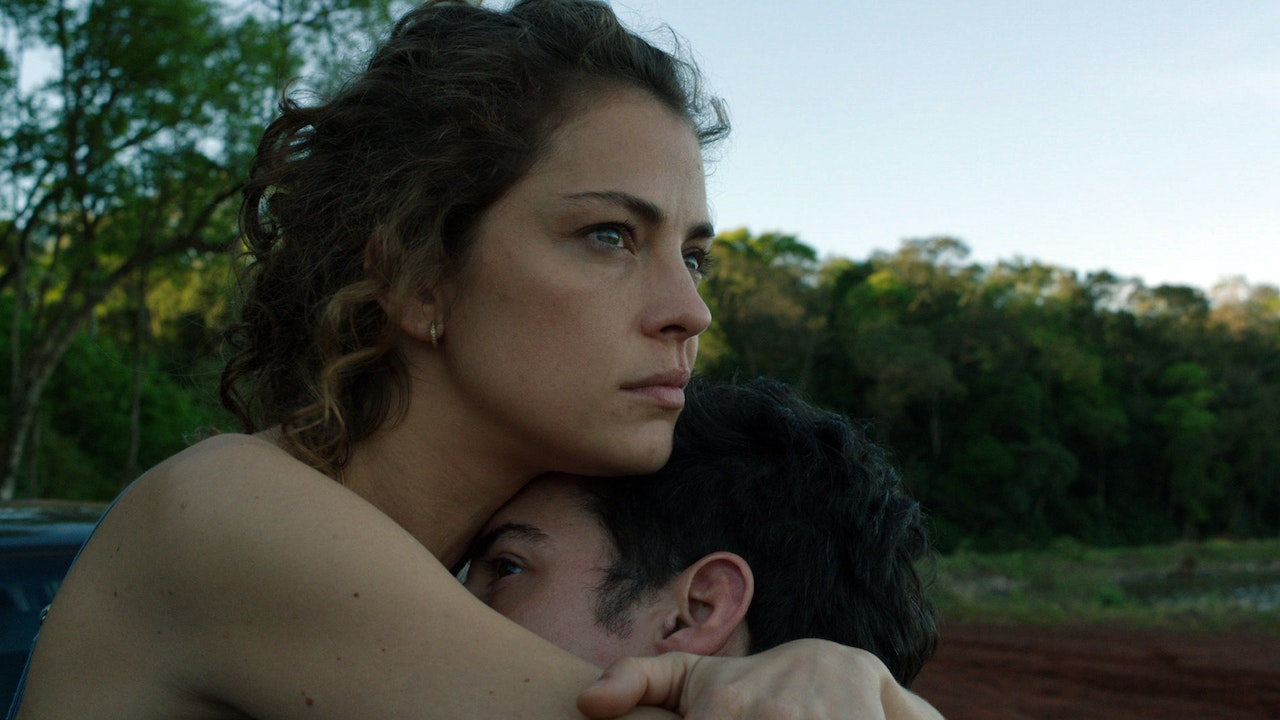