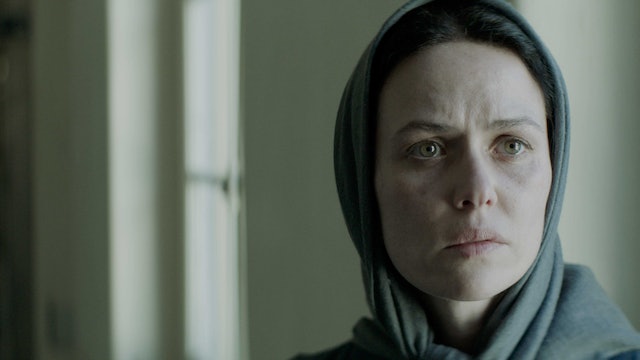 An Iranian mother searches for her missing son in a foreign country–Greece.

Pari and her husband arrive at the airport in Athens on their first trip abroad. Strangely, their son Babak is not there to meet them; taking a cab to his apartment, they find no one at the given address. Each new clue as to his whereabouts turns up a dead end. The city gleams with threat and chaos—tensions simmer as Pari's husband, who sees no other choice than returning to Iran, blames his wife for letting Babak pursue education abroad in the first place. Armed only with stilted English, and a mother's determination, Pari traces ever more perilous footsteps in search of her missing son.

Featuring Melika Foroutan in an incendiary performance, Pari delves into the dark corners of a city burning with protest and anarchy, as the titular character is forced to step out of her husband's shadow and into the light. Siamak Etemadi's first film premiered at the Berlin International Film Festival, São Paulo, Thessaloniki, Zagreb, and Geneva. 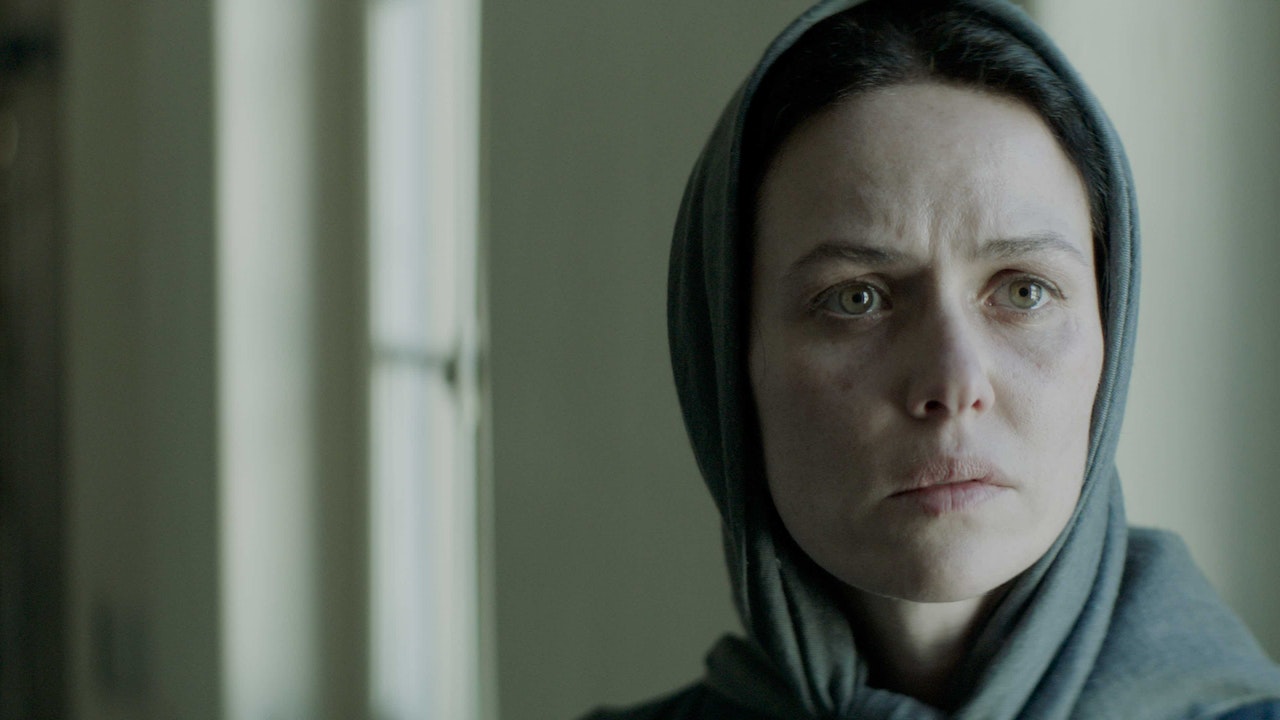