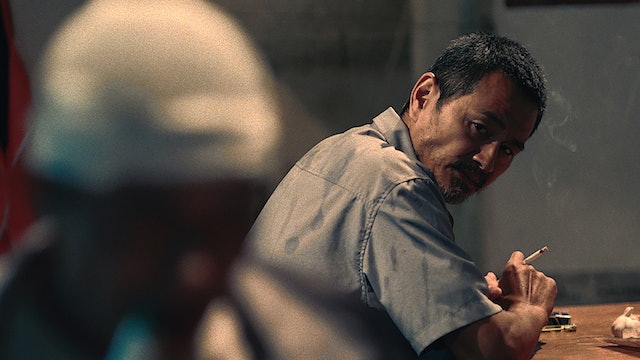 Johnny Ma • China-Canada • 2016 • No good deed goes unpunished for a cab driver in a Chinese city.

Lao Shi works as a cab driver in a small Chinese city. While on the job one day a drunken passenger causes him to swerve, forcing a collision with a motorcyclist. As the injured man lies bleeding on the street, Lao Shi must decide between helping him and fleeing. Aware of the consequences of the former, Lao Shi loads the man in his cab and drives to the hospital. Soon, however, Lao Shi is on the hook for the injured man’s medical bills, sending him into a cycle of debt and despair.