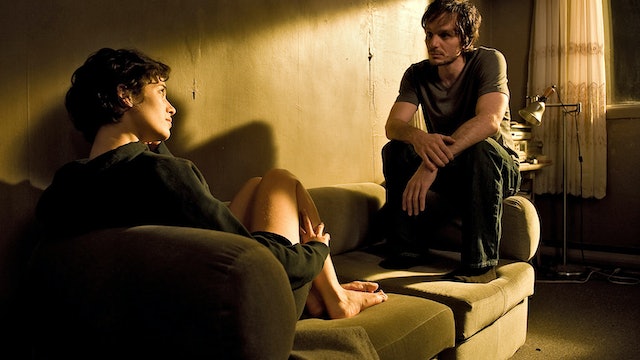 Two lovers share their deepest secrets over the course of one night. 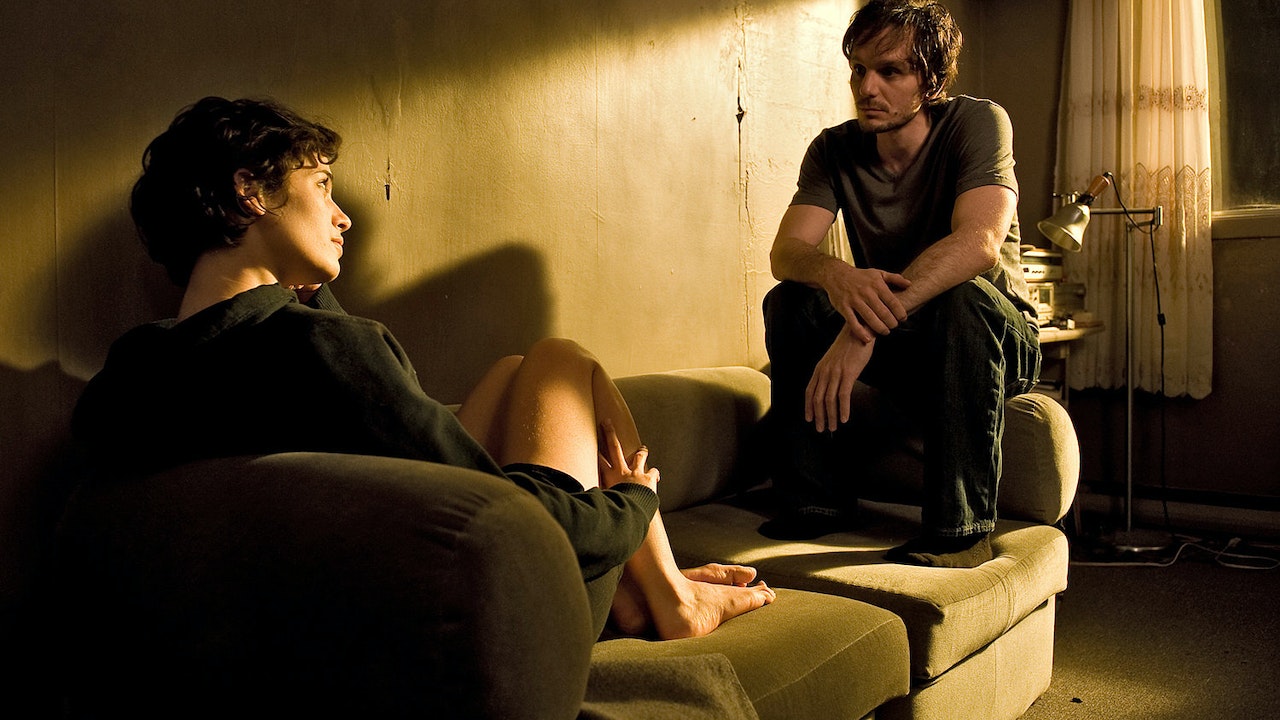