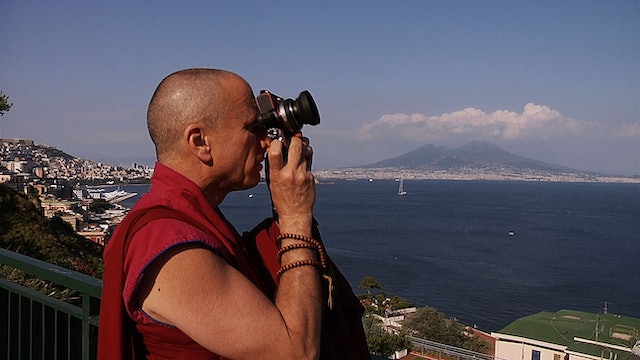 Monk With a Camera

A man's transformation from Manhattanite to Buddhist.

Nicholas Vreeland was born into a storied family—grandson of legendary Vogue editor Diana Vreeland, son of an ambassador to the United Nations. Yet a fateful meeting with Khyongla Rato Rinpoche altered the course of Vreeland's life forever—he moved to India, giving up his earthly possessions to study Tibetan Buddhism.

Tracing the unlikely true story from privilege to asceticism, and back to artistry once more, Monk With A Camera captures the life of Nicholas Vreeland in fascinating detail. Guido Santi and Tina Mascara's second documentary film premiered at Ashland, Hot Docs, IDFA, and Palm Springs. 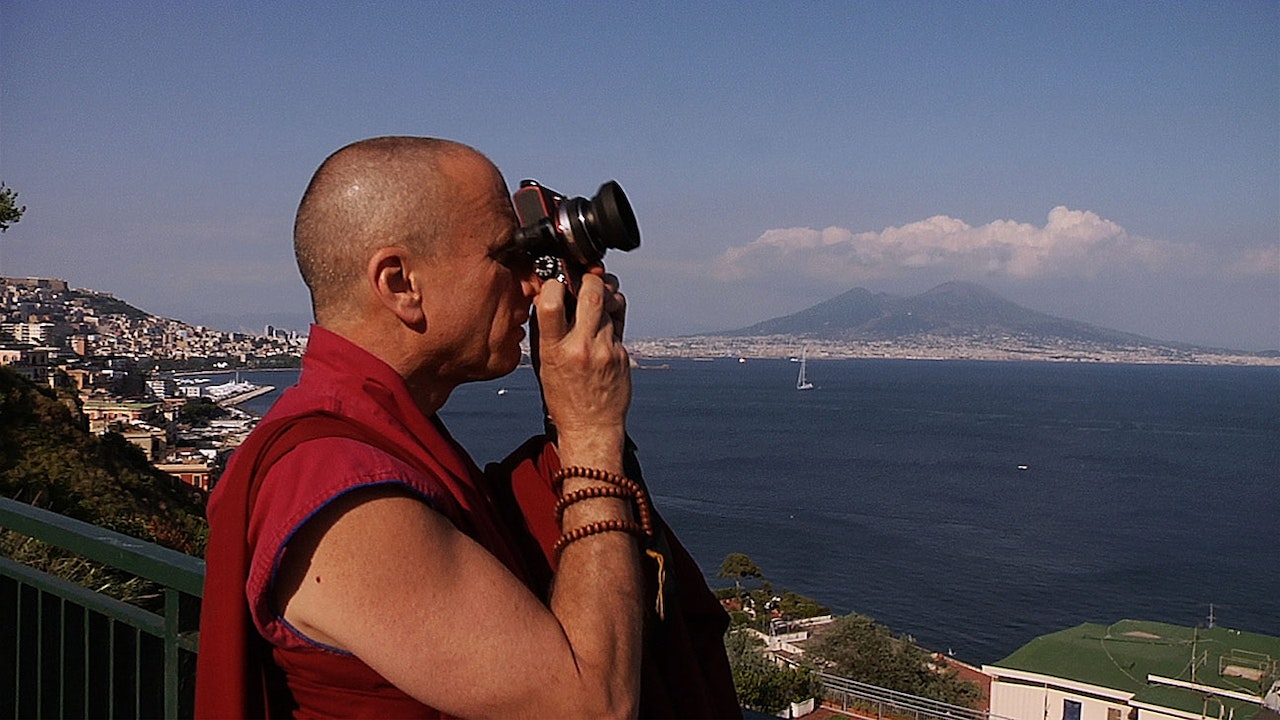