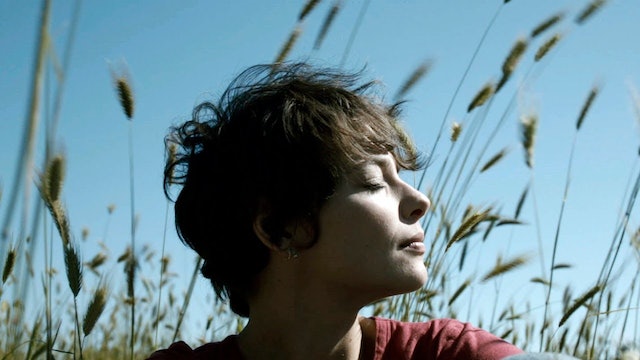 Explores assisted suicide, a practice that remains illegal in Italy.

Irene lives in a small town along the Tyrrhenian Sea. While her friends and family believe she is student, Irene freelances as a clandestine euthanasia consultant. Using the professional pseudonym Honey, Irene helps terminally ill patients to die with dignity. A growing friendship with one of her patients, however, calls the rules of her trade into question. 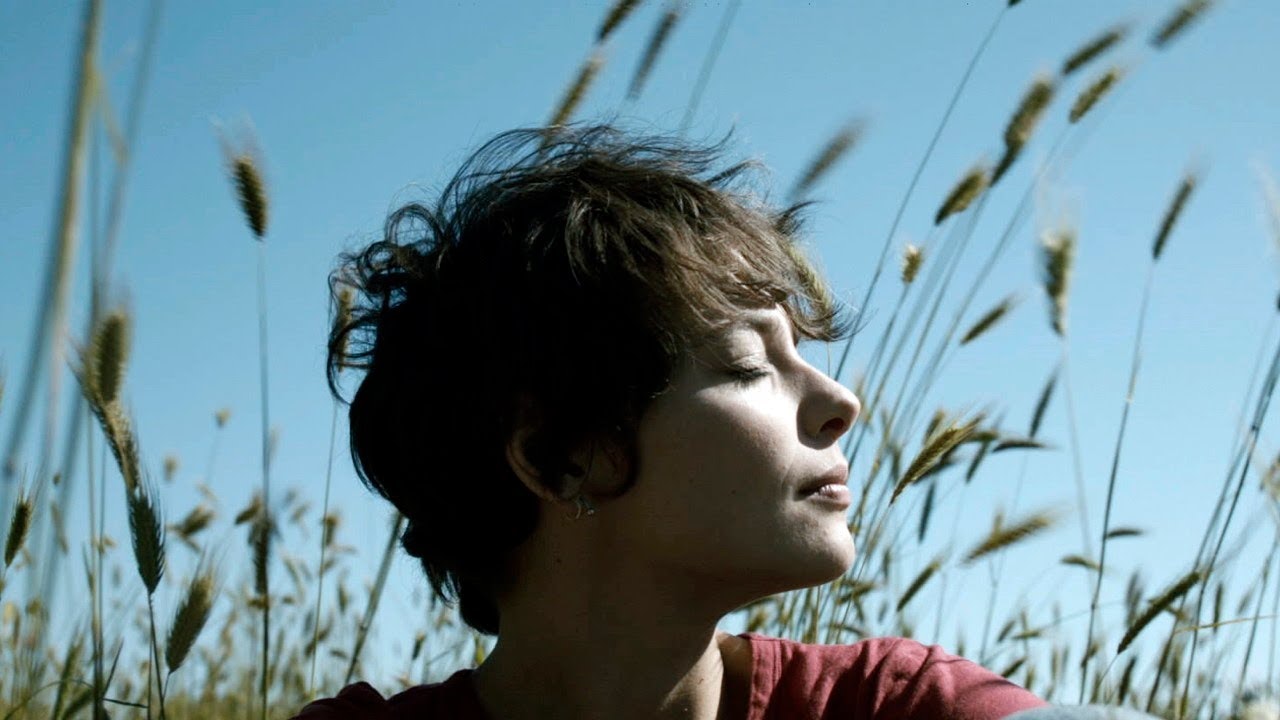