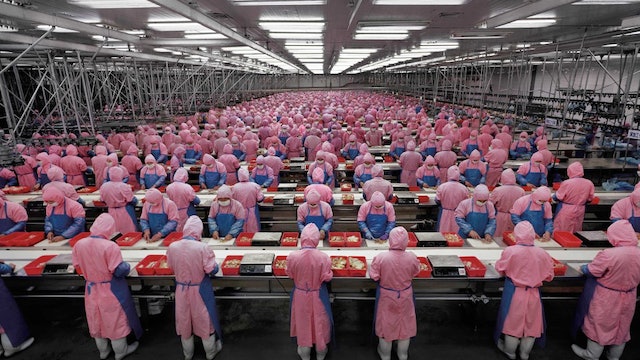 A nuanced picture of the ecological toll of the way we live now.

Photographer Edward Burtynsky has won international accolades for his large-scale photographs of 'manufactured landscapes'—sites of industrial waste and ruin. In an ethically ambivalent fashion, his work seeks to find beauty in quarries, recycling yards, factories, mines, and dams, sites of human intervention, the debris of so-called industrial progress. Filmmaker Jennifer Baichwal accompanies Burtynsky on a trip to China to document not only his artistic process, but to expand his meditations on humanity's impact on the planet beyond the frame.

Beginning in a virtuoso tracking shot through an endless factory floor, and delving into the vicissitudes of industrialization's mutual, albeit asymmetric, exploitation of low-wage laborers and natural resources, Manufactured Landscapes paints a nuanced picture of the ecological toll of the way we live now. Jennifer Baichwal's fourth documentary premiered at Sundance, Rotterdam, HotDocs and the Toronto International Film Festival, where it won Best Canadian Feature Film. 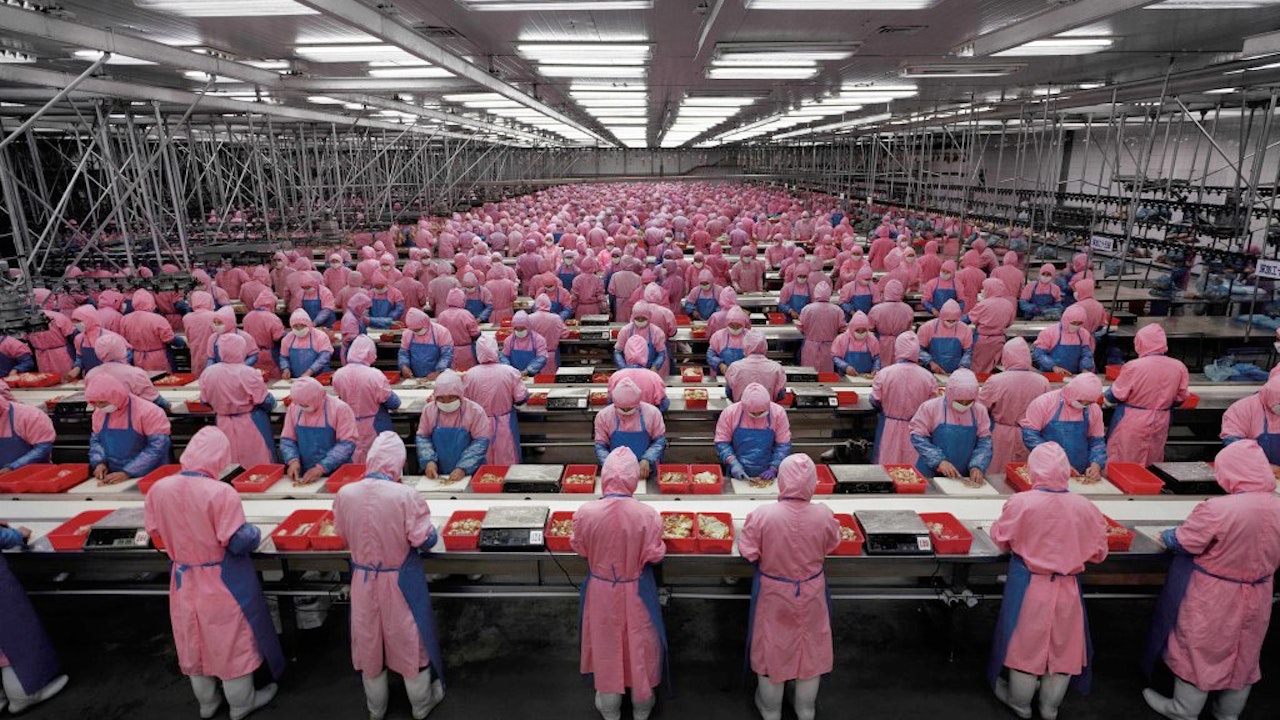