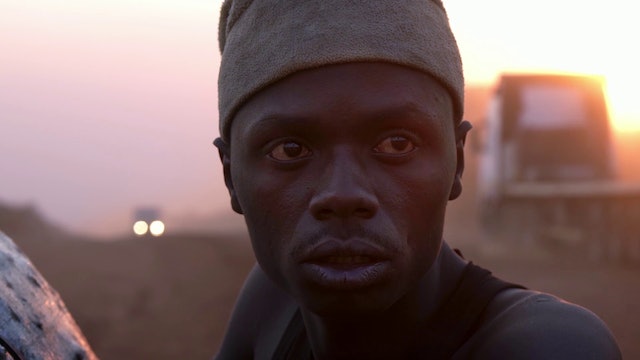 Kabwita Kasongo is 28 years old, living in the Congo with his wife and young daughters. His dream is to somehow earn enough money to buy a plot of land where he can build his family a home. Having felled an enormous hardwood tree, he bakes the wood in an earthen oven and harvests charcoal (makala, in Swahili) from the ashes. With only a bicycle as transport, Kabwita embarks on the treacherous journey to market, up hills and along dusty roads, where he hopes to secure cash for his labor.

A rhythmic, cinéma-vérité portrait of a man in pursuit of a better life, Makala refracts the beauty of the Central African landscape through the arduous quotidian work of its protagonist. Emmanuel Gras's third documentary premiered at Guadalajara, New Directors/New Films; Bergen, where it won Best Documentary; and Cannes, where it won the Grand Prize - Critics' Week. 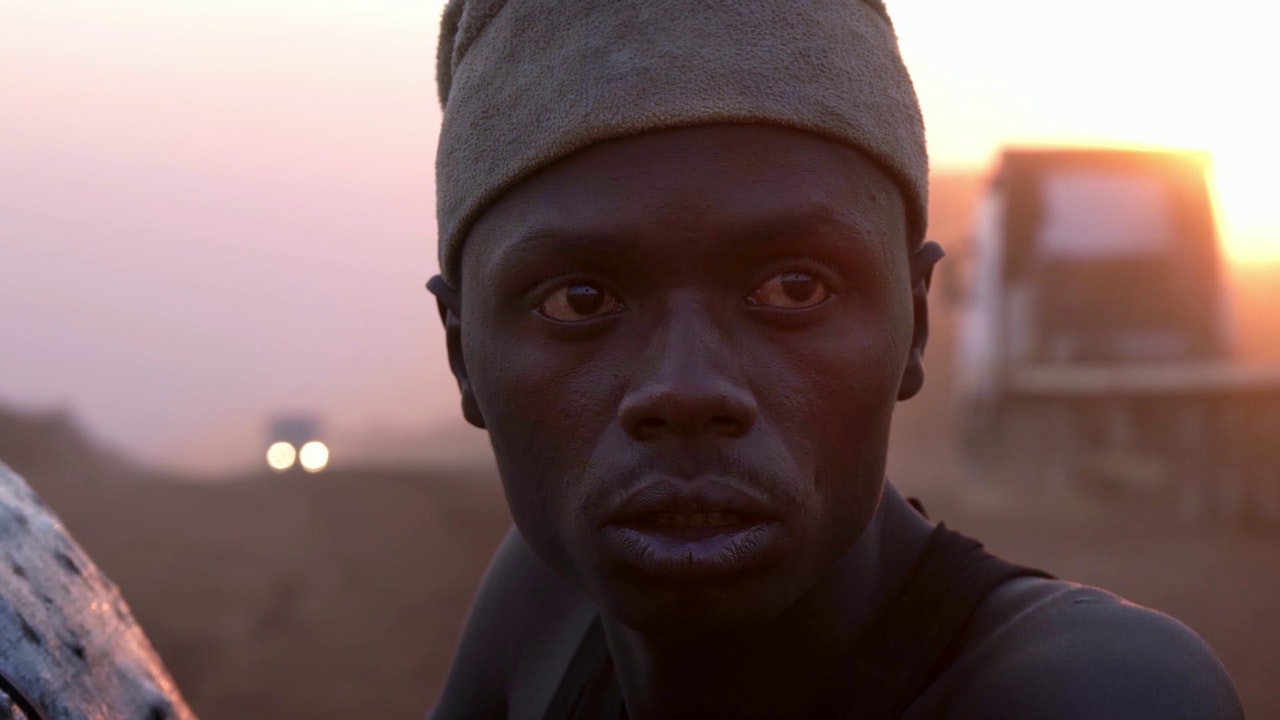