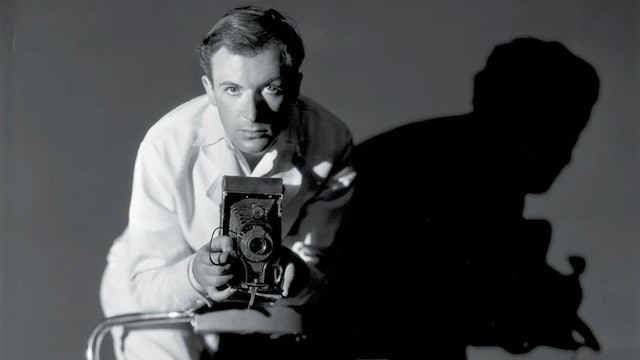 Cecil Beaton, a dazzling chronicler of his time.

Cecil Beaton was a dazzling chronicler of his time. A photographer, writer, painter, and Oscar®-winning set and costume designer who captured both the front lines of war and the Queen’s official portrait, Beaton embodied the cultural and political changes of the twentieth century. In Love, Cecil, director Lisa Immordino Vreeland (Diana Vreeland: The Eye Has to Travel, Peggy Guggenheim: Art Addict) blends archival footage and photographs with voice-over of Beaton’s famed diaries to capture his legacy as a complex and unique creative force. Dynamic and lyrical, Love, Cecil is an examination of Beaton’s singular sense of the visual, which dictated a style that set standards of creativity that continue to resonate and inspire today. Narrated by Rupert Everett. 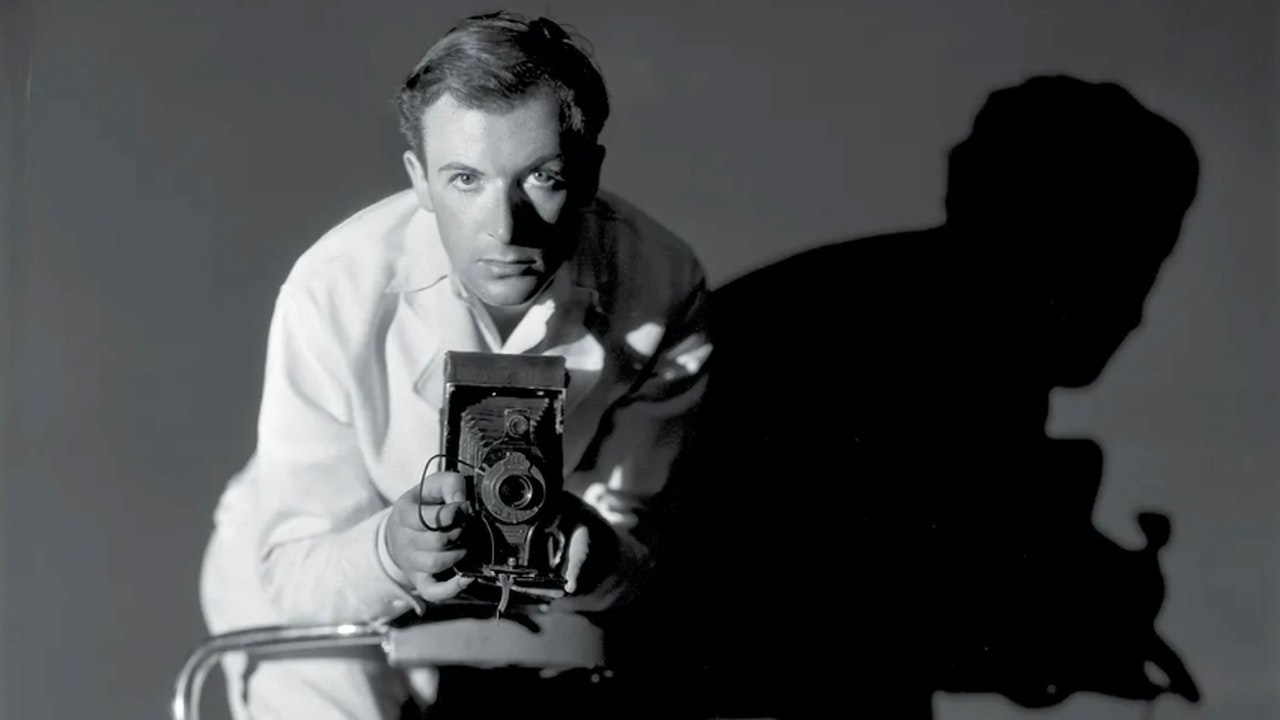