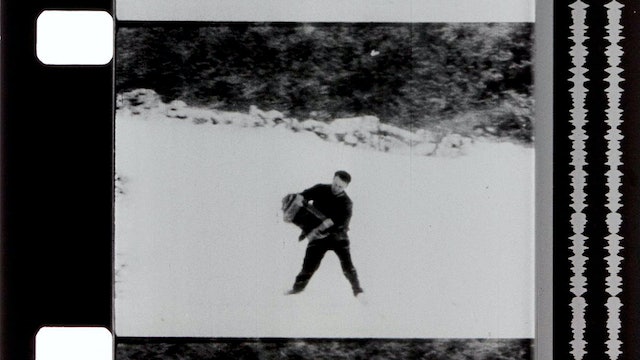 Jonas Mekas documents his early years in New York as he and his brother Adolfas build their new life in America, discovering the city and the burgeoning film and arts community of the 1950 and 60s downtown scene.