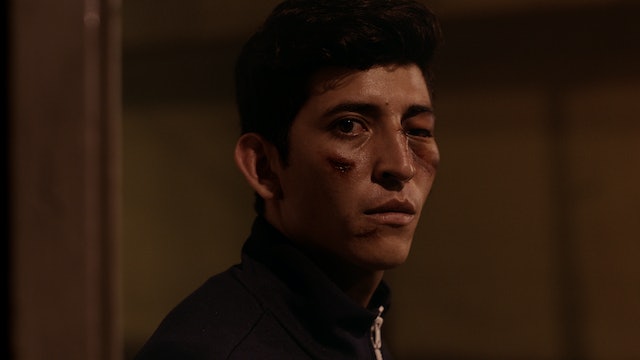 A hustler comes face to face with the reality of his dispensability.

Handsome and charming, Koki lives in Guatemala City. By day he acts as a tour guide; by night, he lures men back to a cheap hotel room, where they are subsequently robbed. Carlos, the hotel's middle-aged manager, cuts Koki in on the hustle—he also moonlights as a wrestler, painting his face in thick hues before entering the arena where he is beaten and bloodied to the amusement of amateur spectators. When Carlos betrays Koki, however, Koki comes face to face with the reality of his dispensability, pushing him even further into the shadows. 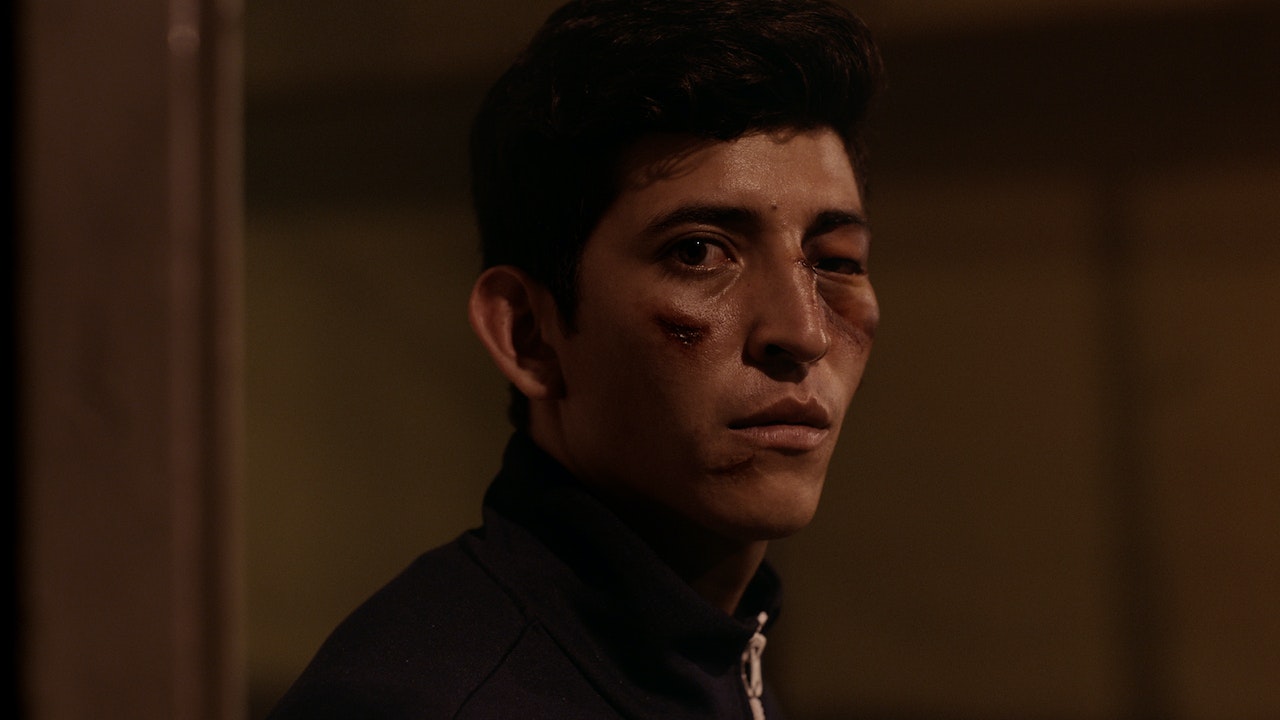