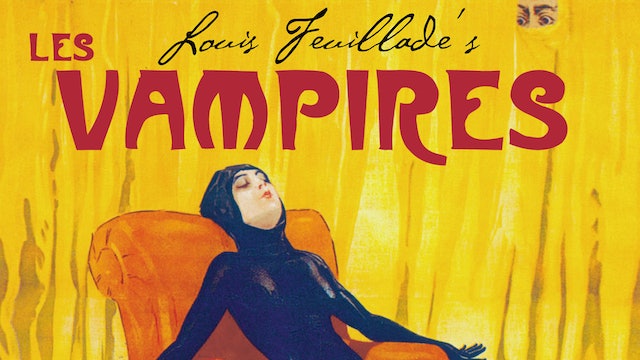 The undisputed master of the espionage serial, Louis Feuillade crafted films with labyrinthine plots and unforgettable characters, influencing multiple generations of filmmakers. Comprised of ten episodes, and clocking in at nearly seven hours in duration, Les Vampires is an unqualified masterpiece. The series follows journalist Philippe Guérande in his efforts to expose a vast criminal organization known as the Vampires. Joined by a comical sidekick, Mazamette, and often competing against a rival gang lord, Guérande dethrones a succession of the Vampires' Grand Masters. But most evasive of all is the Vampires' muse, a seductive assassin who performs her job with deadly grace: Irma Vep. Authorized by the Gaumont Studios, this edition was mastered in HD from the 35mm restoration produced in 1996 by the Cinémathèque Française under the supervision of Feuillade's grandson, Jacques Champreux. 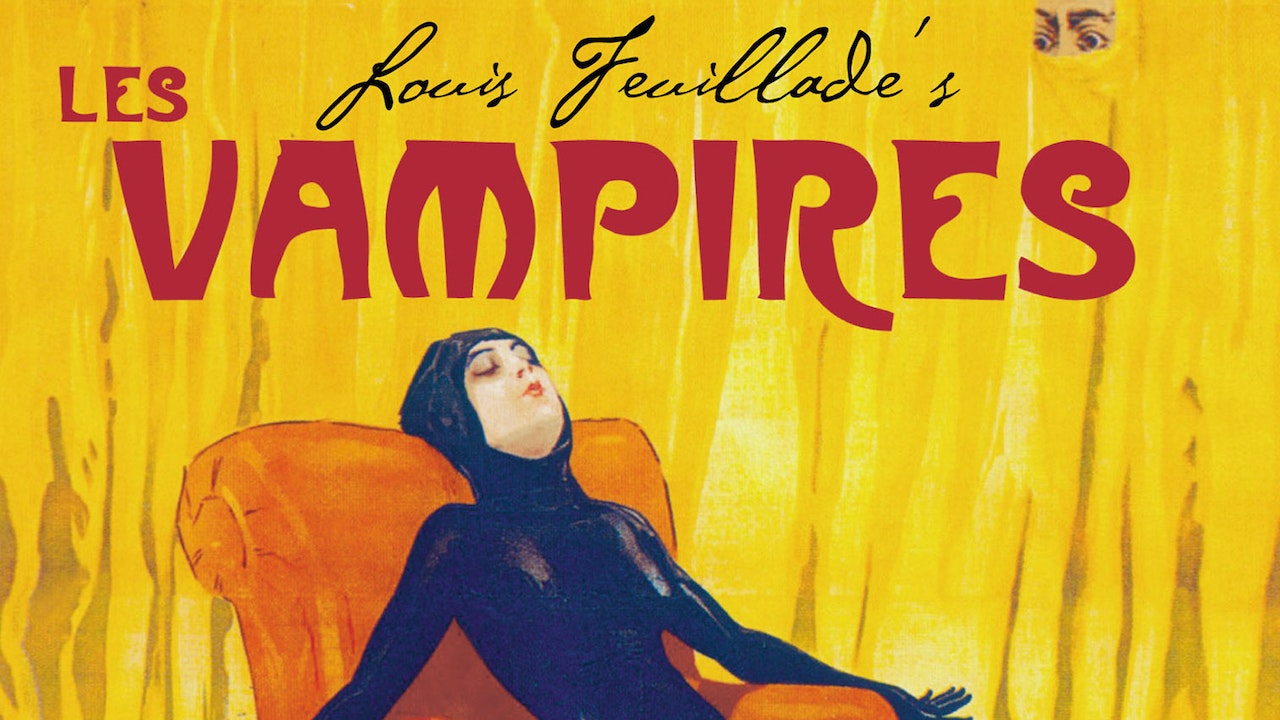