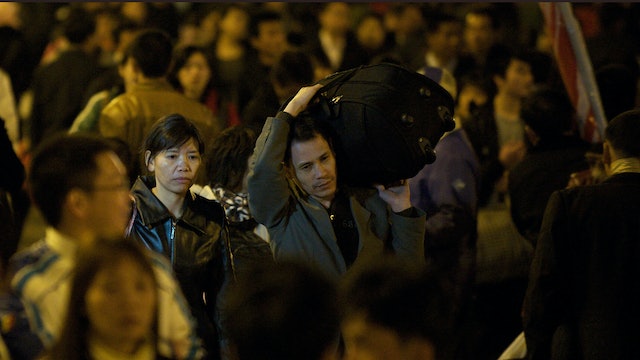 Zhang Changhua and Chen Suqin rise early each day to work at a clothing factory, sewing together garments for export. Their family lives some 1,300 miles to the Northwest, in Sichuan Province, their children cared for by their grandmother. Like 130 million others, Changhua and Suqin overcome many obstacles manage to visit their family for Chinese New Year.

Captured in a vérité style, and attuned to the human cost of China's transition from a rural past to an industrial future, Last Train Home is a startlingly intimate document of the world's largest human migration. Lixin Fan's first film premiered at Sundance and the Amsterdam International Documentary Film Fest, where it won the IDFA Award for Best Feature-Length Documentary. Last Train Home is a New York Times Critics' Pick. 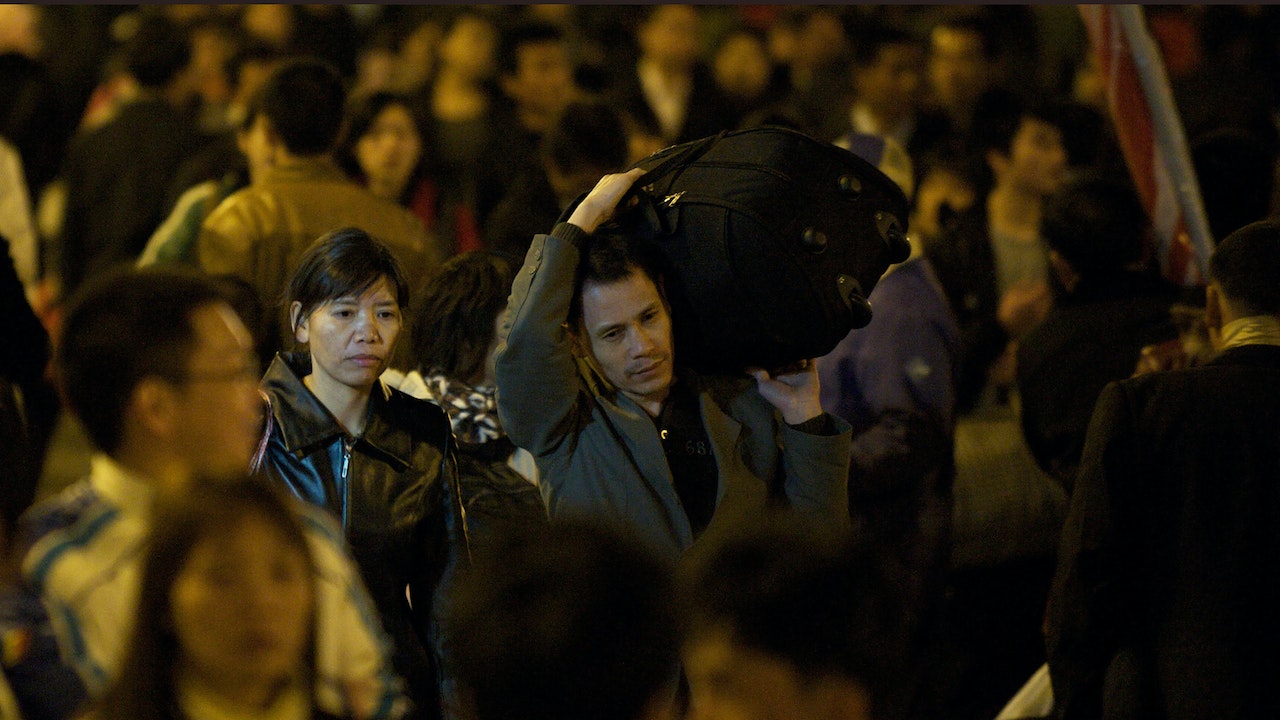