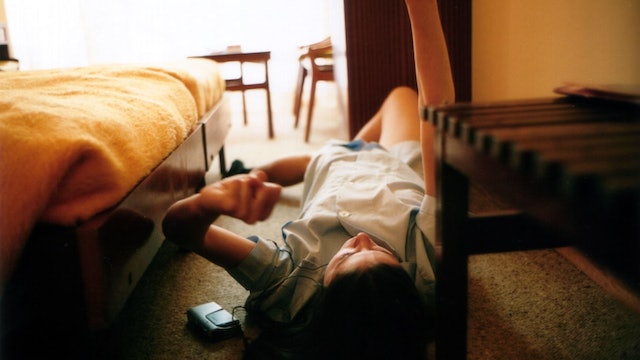 A seaside town. Sun-drenched and thronged with tourists in the summer, it is now winter, and the landscape is barren, dreary. Three locals live vaguely intersecting lives—a maid at a local hotel dawdles in the beige rooms, vaccuuming empty spaces and spying on the occasional guest, until she is recruited to star in a film, shot by a solitary photo store clerk. A third man, the director, places the maid in strange and humiliating situations which she is increasingly reluctant to oblige. Slowly, the dynamic between these three reticent characters begins to come into focus. 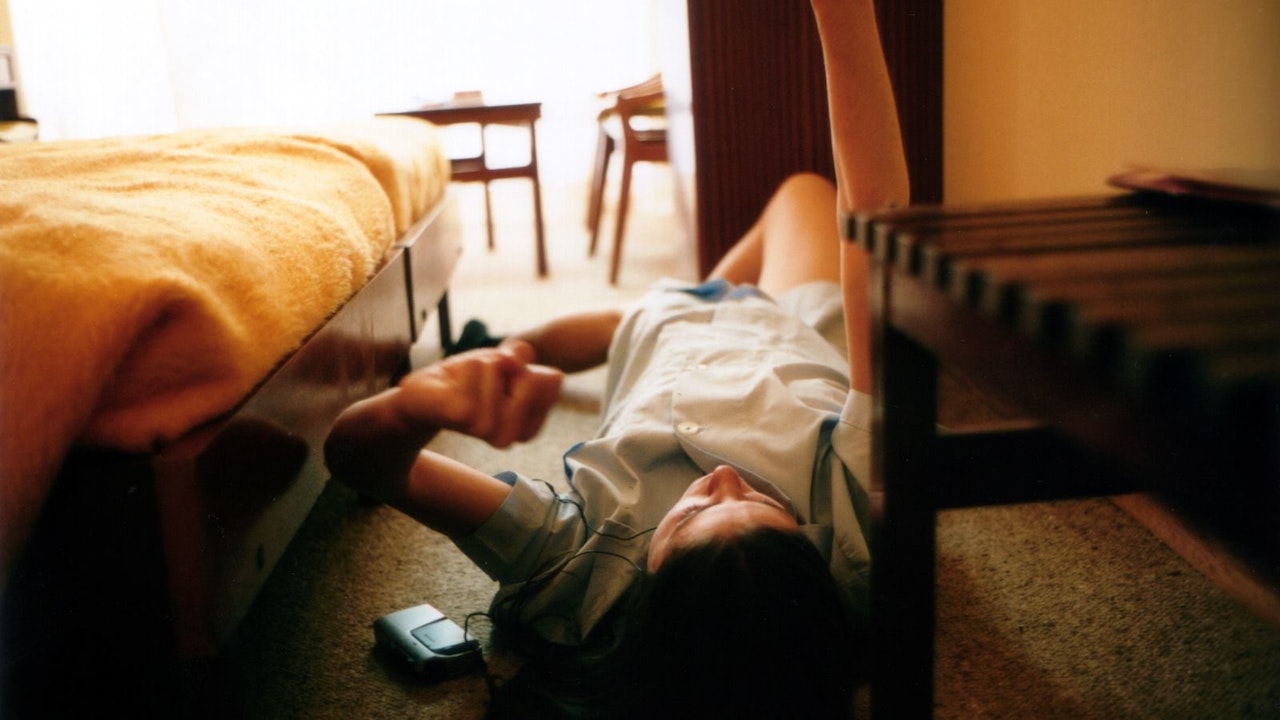