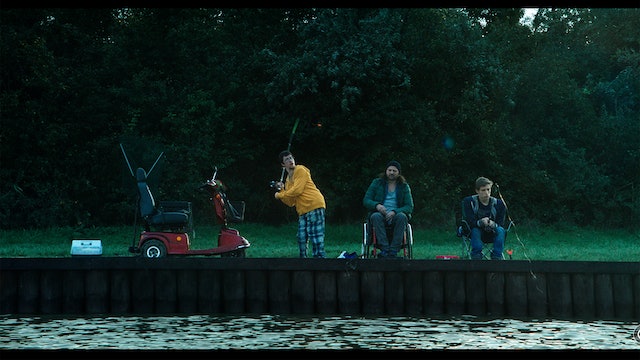 Two residents in an assisted-living facility outside of Budapest find themselves recruited as accomplices for a Serbian crime lord.

A sleeper hit at the Hungarian box office, and performed by a wealth of differently-abled actors, Kills on Wheels is a wildly inventive action-comedy that confronts issues of prejudice while challenging genre boundaries. Attila Till's second feature premiered at Karlovy Vary; Chicago Film Festival, where it won the New Directors Competition; and Thessaloniki, where it won Best Actor and Best Film. 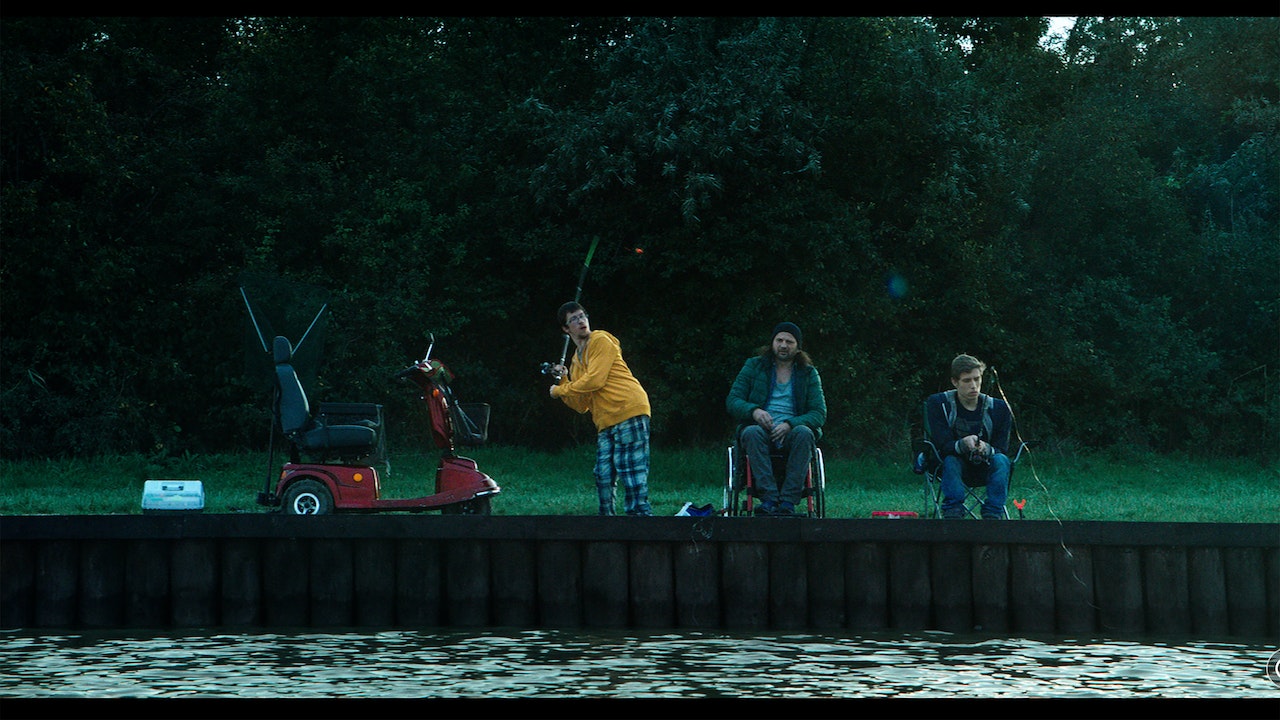