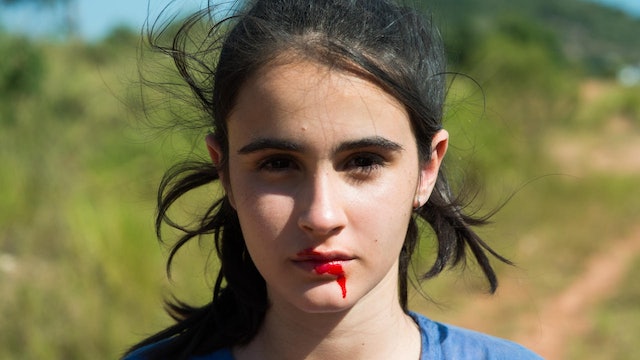 Bia, Michele, Mariana and Renata live in an affluent neighborhood of Rio de Janeiro. Considered the cool girls at school, they are both priveleged and neglected by their parents, who more or less leave them to their own devices. A wave of murders suddenly appears, terrorizing their neighborhood—instead of fear, however, the girls feel a mutual and morbid fascination with the victims. 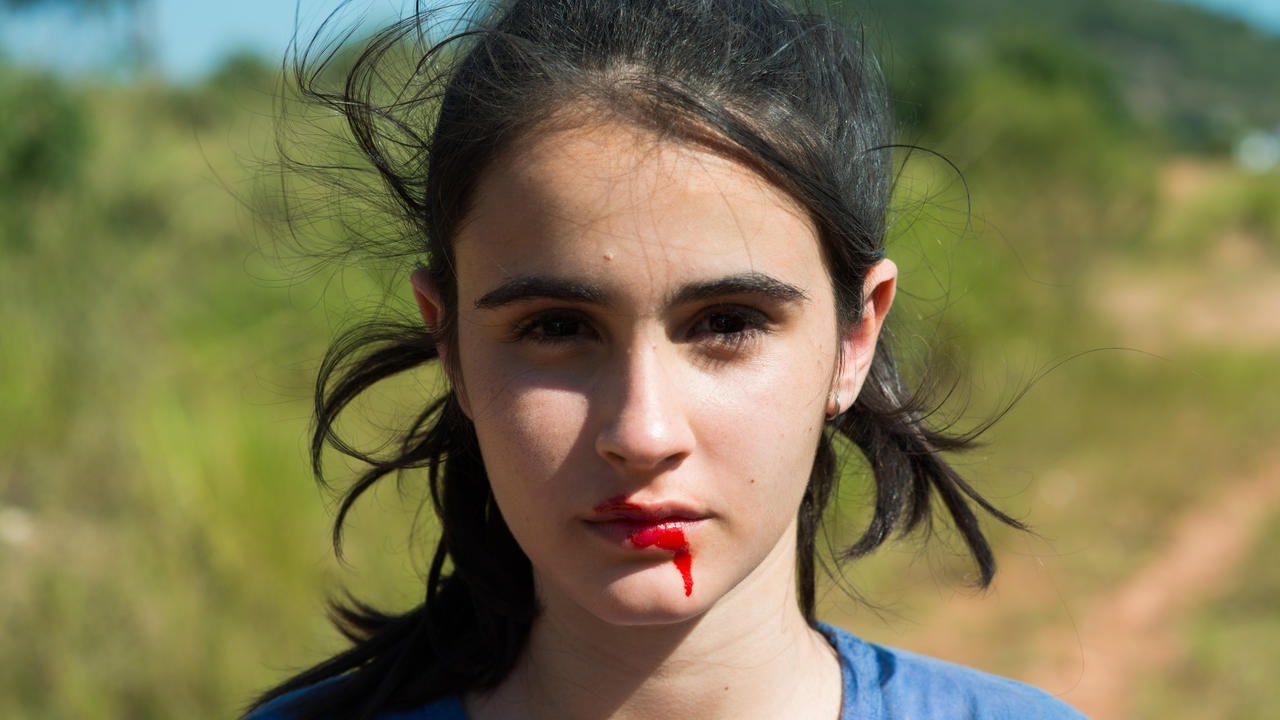