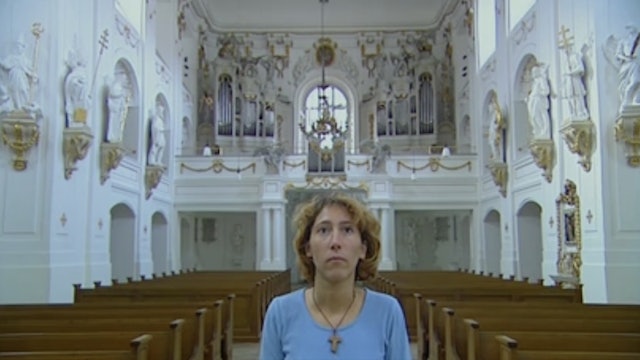 Six believers enter a Catholic Church seeking an encounter with the divine. Ranging in age, both men and women lay themselves bare before Jesus in an act of private prayer. Their deeply personal questions, struggles, and fears resound throughout the cavernous church as they worship and give gratitude. In these meticulously framed cinematic tableaux, there is but one constant companion.

Punctuating the invisible nature of direct cinema with raw, spoken confessions, Jesus, You Know is an ambivalent artifact of faith, unnerving in its displays of intimacy and imbued with Ulrich Seidl’s unmistakably ironical gaze. The Austrian auteur’s ninth documentary premiered at Locarno, Toronto, CPH:DOX, and Karlovy Vary, where it won Best Documentary. John Waters named Jesus, You Know as his favorite foreign film of 2006. 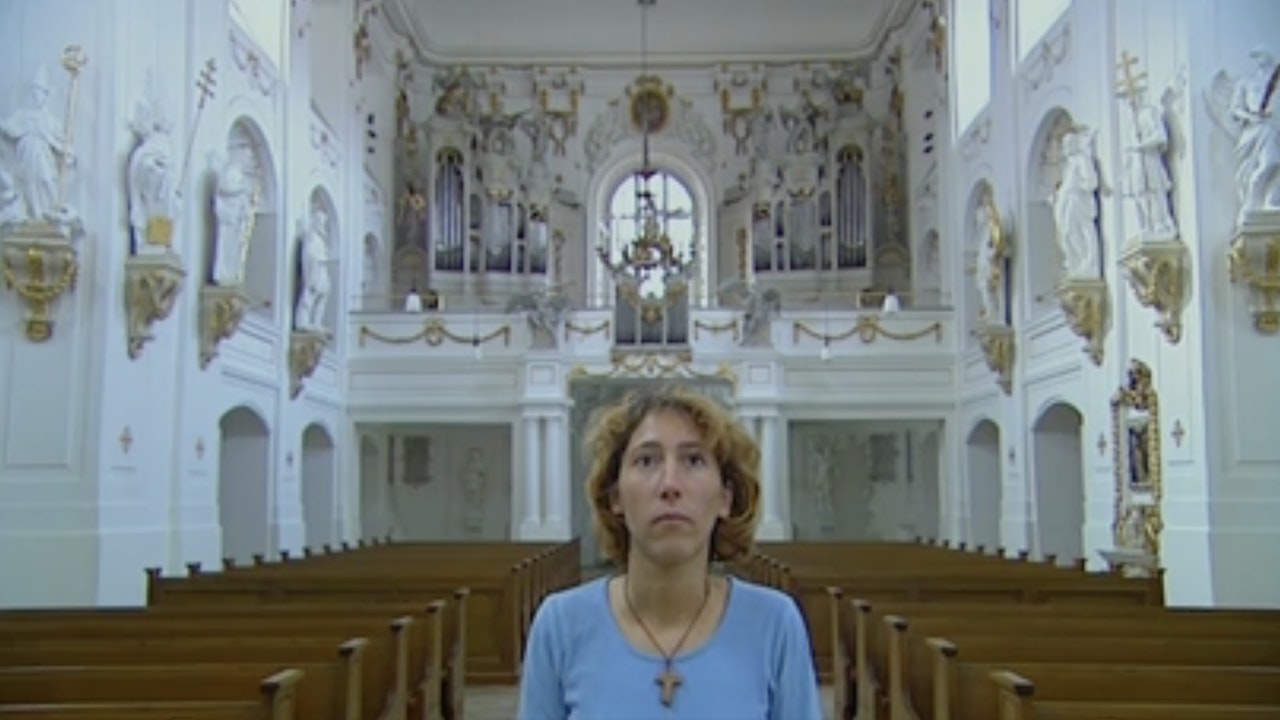