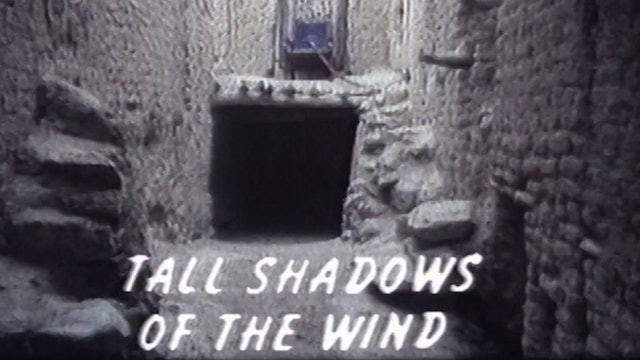 Iranian Cinema Before and After the Revolution - The Lost Cinema

The Iranian New Wave was a film movement which blossomed in the 1970s in protest of superficial, socially uninvolved domestic cinema and the excessive exhibition of Hollywood and European imports. Despite the movement’s contribution to the Iranian middle class’s growing political awareness, these New Wave films, along with all other pre-revolutionary titles, were banned due to their non-conformity to severely restrictive censorship codes imposed by the Islamic government after the 1979 Revolution. The ban has effectively shelved half a century of film heritage in Iran.

A film essay on the Iranian New Wave. 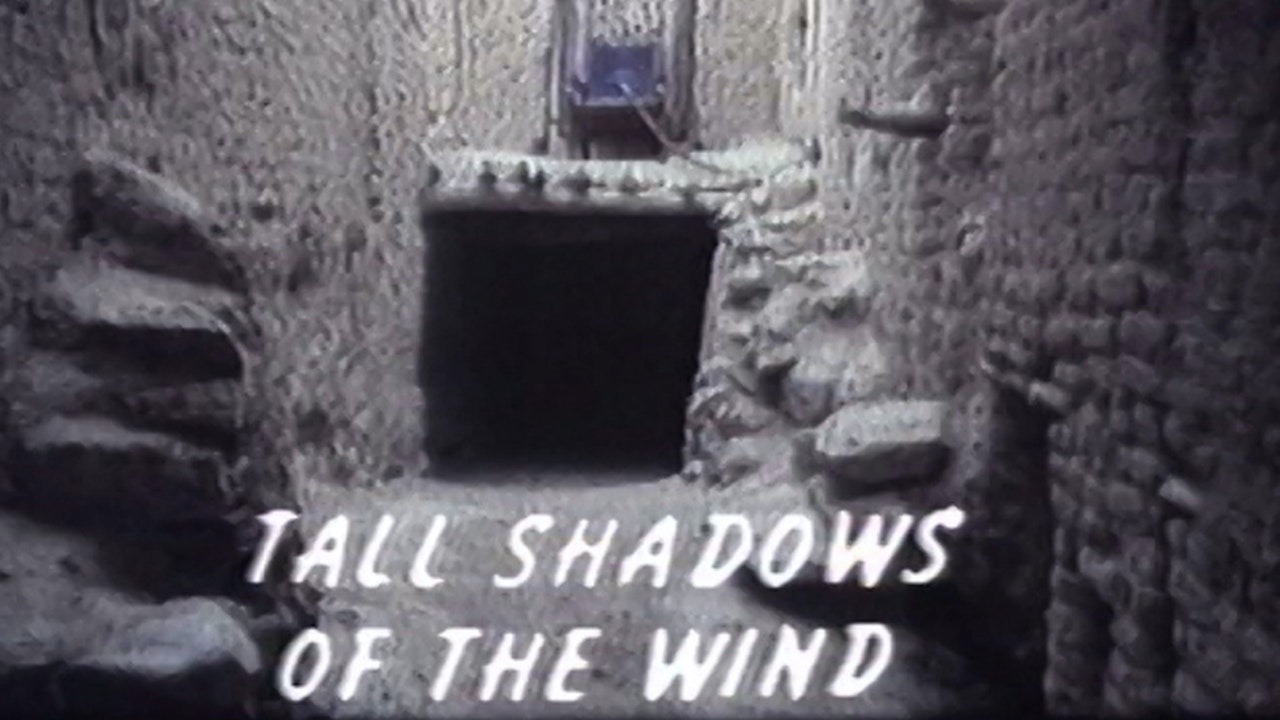