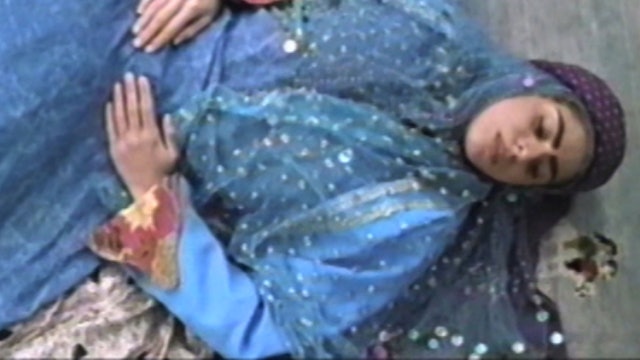 Iranian Cinema Before and After the Revolution - Friendly Persuasion

An examination of critical issues of Iranian cinema. 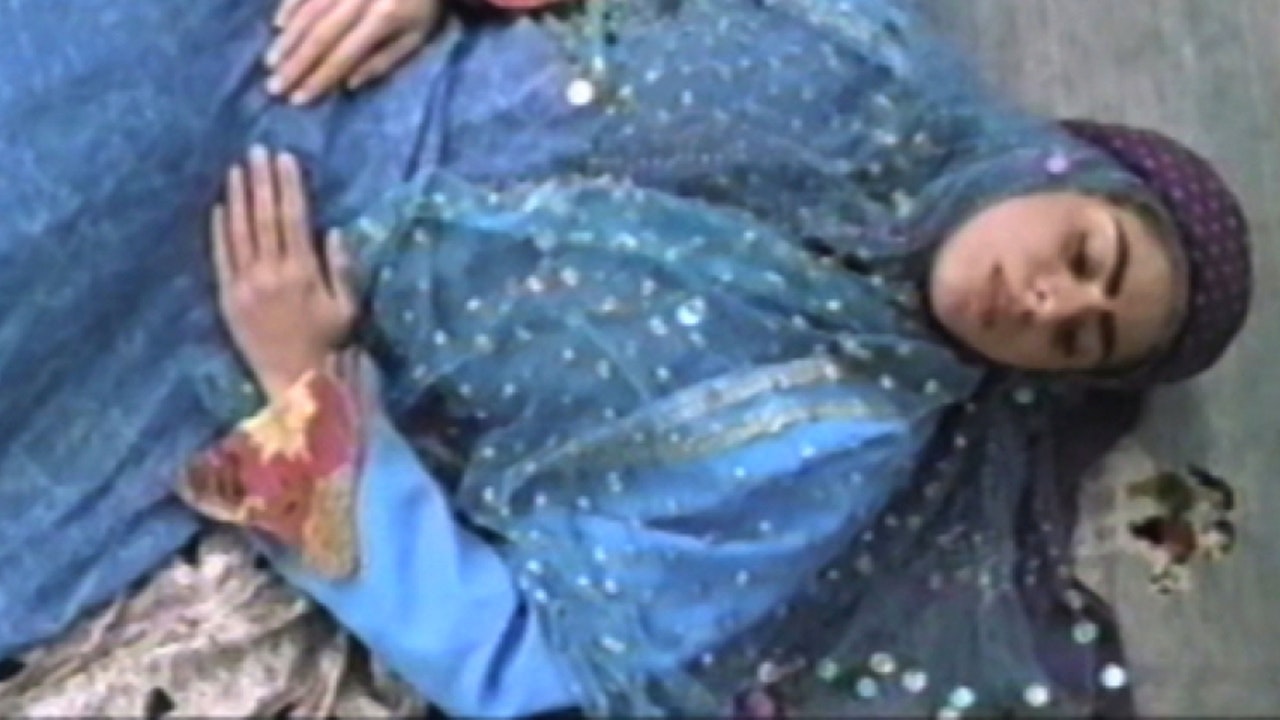