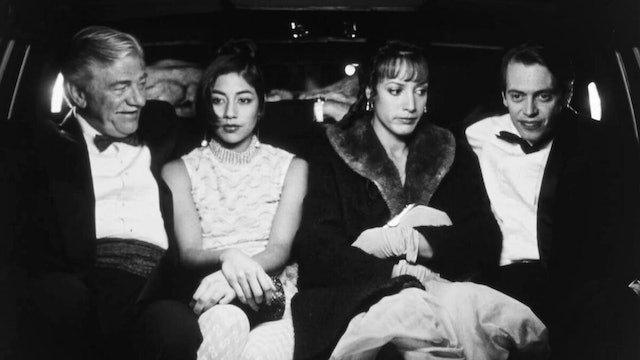 Aldolpho, an aspiring writer-director, lives in New York City. By most standards his life is a pathetic failture—no one is interested in his 500-page screenplay and he is barely scraping by on meager earnings from his acting endeavors, a reality reinforced by the near daily arrival of debt collectors—all while Angelica, his beautiful neighbor, seems impervious to his advances. Willing to do whatever it takes to fund his one shot at success, Adolpho falls in with Joe, a petty criminal who offers quick and questionable access to cash.

Launching the careers of Steve Buscemi and Seymour Cassel, In the Soup is a quintessential New York tale of ambition, innocence, and the staggering obstacles of filmmaking itself. From the director of Little Feet, Alexandre Rockwell's debut film premiered at the Sundance Film Festival, where it won the Grand Jury Prize; Venice, Rotterdam, Oldenburg; and Chicago, where it won Best Actor. 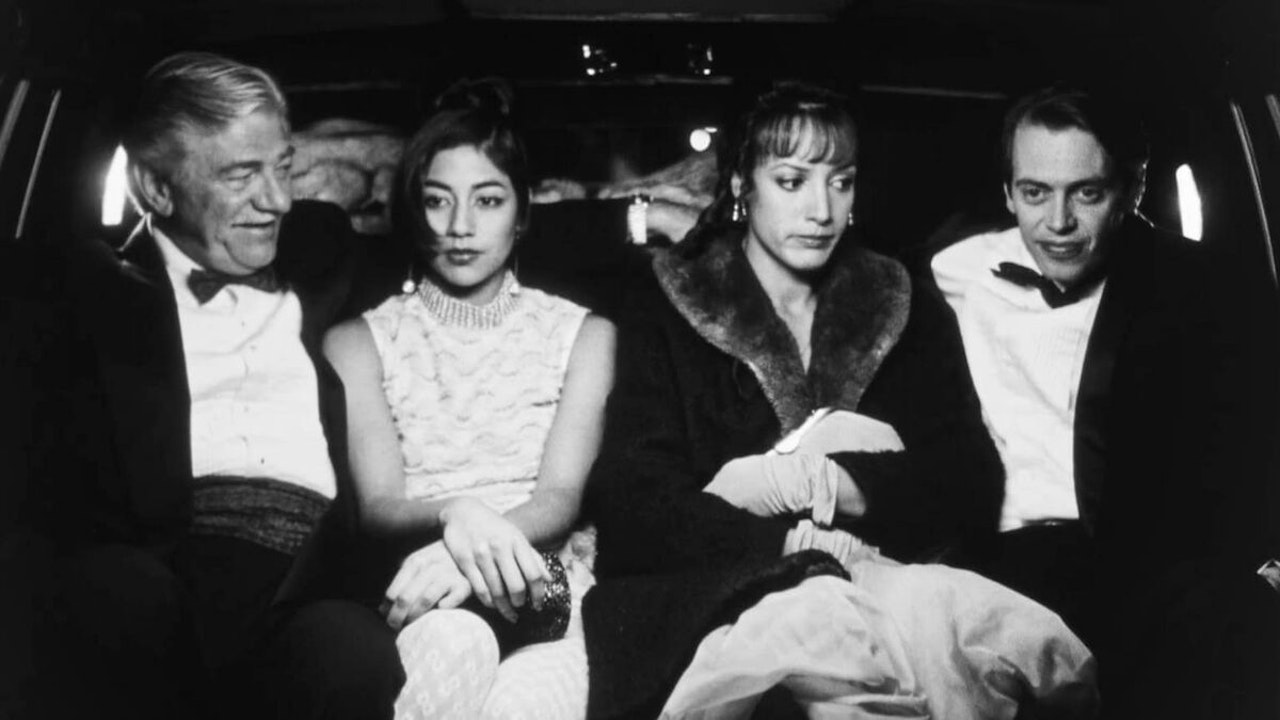