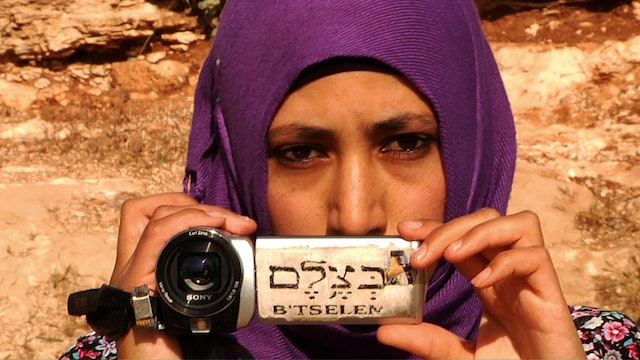 A fight for justice in the West Bank.

Ayat, Salam, and Nariman have chosen to participate in The Camera Project, an initiative launched by the Jerusalem-based human rights organization B’Tselem. A unique collaboration of Palestinians and Israelis fighting for justice in the West Bank, the project involves giving video cameras to Palestinian volunteers who are encouraged to record the human rights abuses that are part of their daily lives. 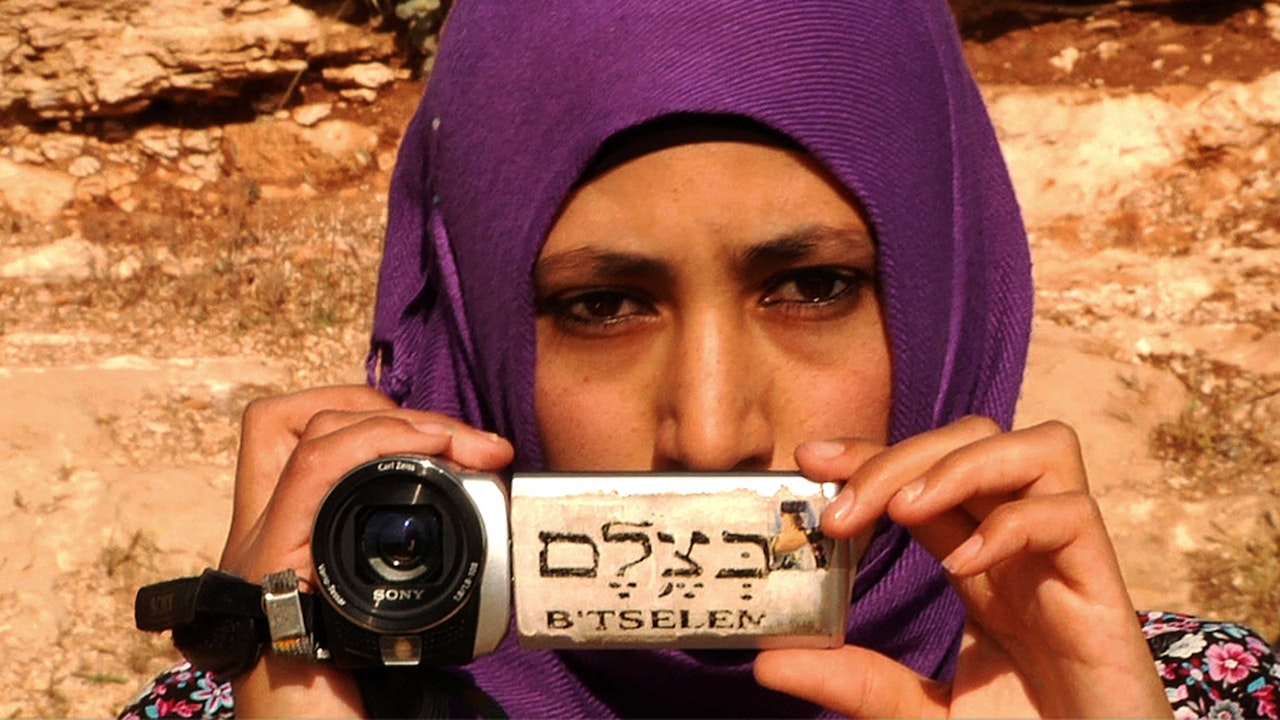