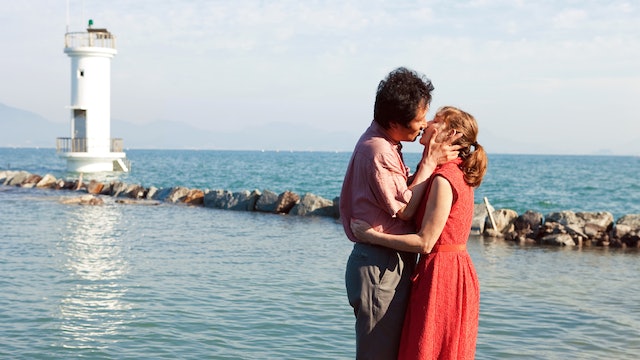 A sleepy seaside village in South Korea. Following an argument with her mother, aspiring screenwriter Wonju concocts three scenarios revolving around a Frenchwoman named Anne. In the first, Anne is a French director visiting a friend, a fellow Korean filmmaker, and his pregnant wife. In the second, Anne has absconded from her wealthy Korean husband in Seoul to rendezvous with her lover. Lastly, Anne visits Mohang with a professor friend after her husband has left her for another woman. 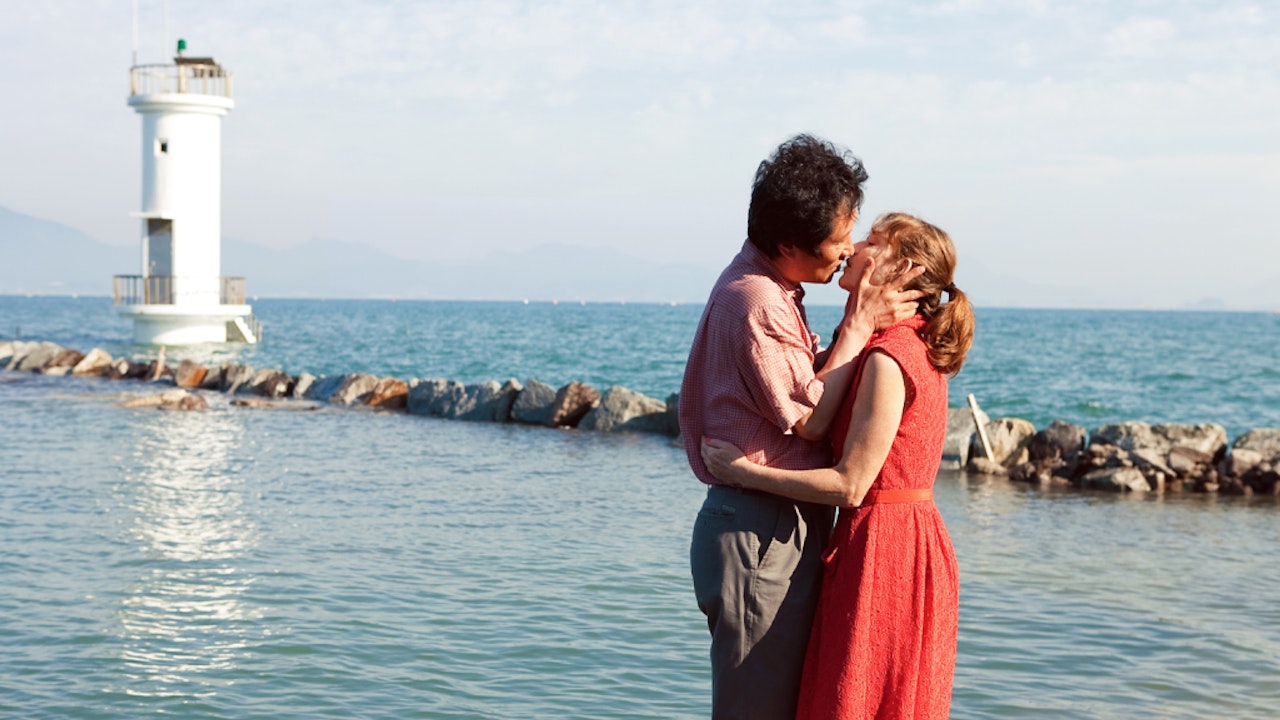