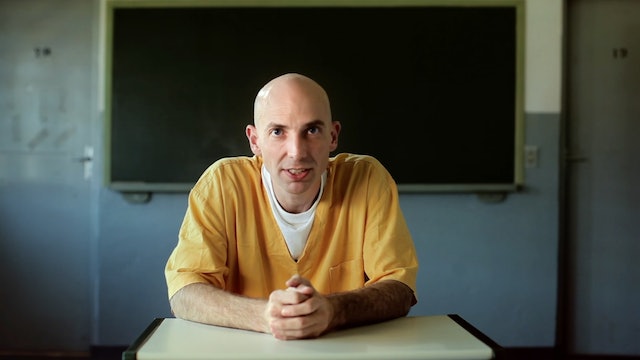 I Touched All Your Stuff

A prison in São Paulo, Brazil. Researching criminals for a documentary, two Brazilian directors happen upon Christopher Kirk, an unassuming American with a secret to tell. As they dive deeper into his history, however, Kirk hijacks their narrative, intent on recounting a love affair he had with a half-Japanese, half-Colombian woman referred to only as 'V.' Unable to separate truth from lies, the directors delve headlong into Kirk's maddening world of confabulation.

Probing the limits of documentary and fiction, and the nebulous zone in between, I Touched All Your Stuff is a riveting true crime story. Maíra Bühler and Matias Mariani's second collaboration premiered at Rio de Janeiro International Film Festival and DOC NYC. 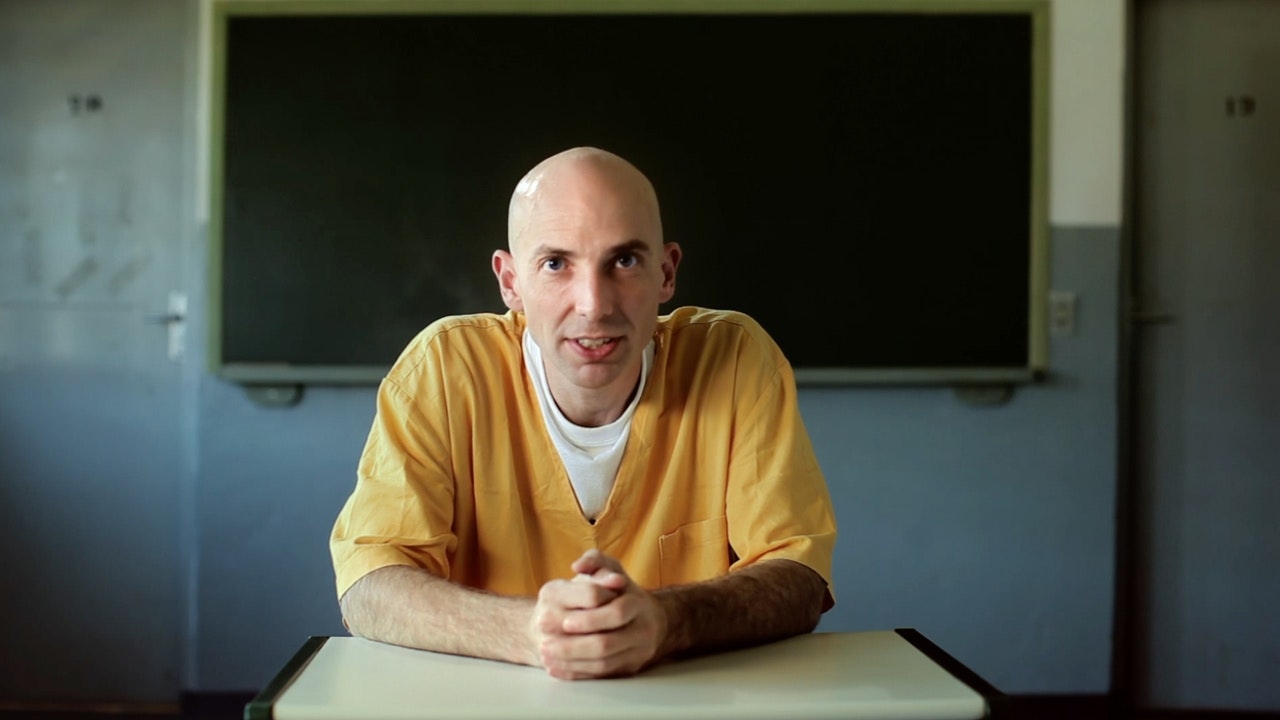