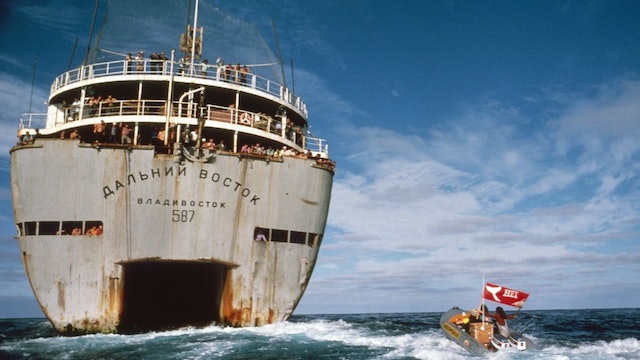 How to Change the World

A wily gang of artists, scientists, and draft-dodgers set their sights on halting a series of atomic bomb tests in Amchitka, Alaska. With the whale-hunting industry as their next target, this nascent group staged high-risk and high-visiblity interventions on the open sea. Thus began the modern Greenpeace movement—activism rooted in an understanding of mass media, the power not only of the act but of the image.

Assembled from nearly 1,500 reels of archival 16mm footage, How to Change the World examines the genesis and long-lasting impact of one of the world's most influential ecological organizations. Jerry Rothwell's fifth documentary premiered at the Sundance Film Festival, where it won the Editing Award; Sheffield, where it won the Sheffield Green Award; and Reykjavik, where it won the Environmental Award. 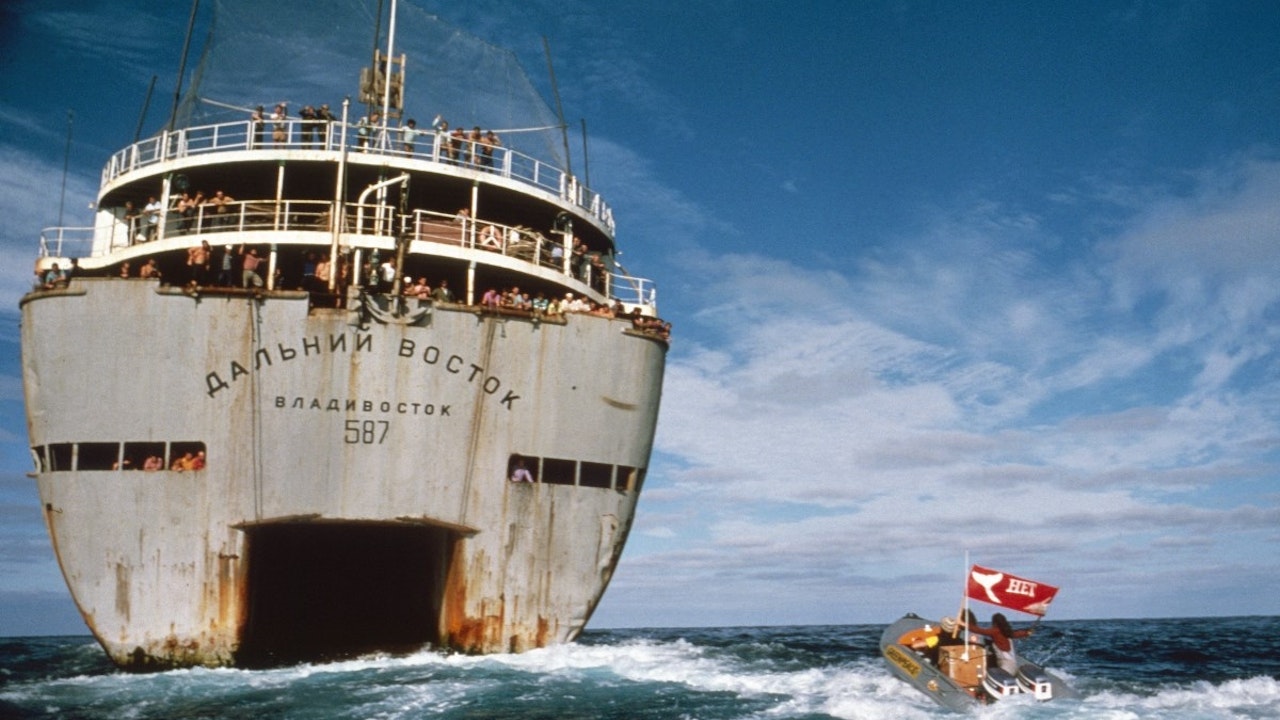