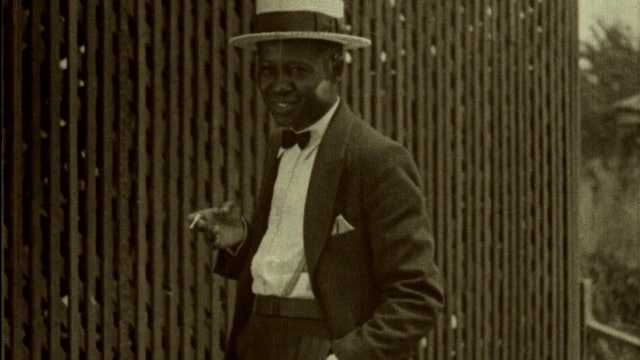 Virtually unseen for more than 80 years, Spencer Williams’s first film is a one-reel comedy short in which a rivalry between two men is played out in a high-stakes game of mini-golf. For years, the film lay hidden in the archives of The Library of Congress, until Pioneers curator Jacqueline Stewart revealed the divergent spelling of the title (which had caused the film to resist being located within the archive’s database). 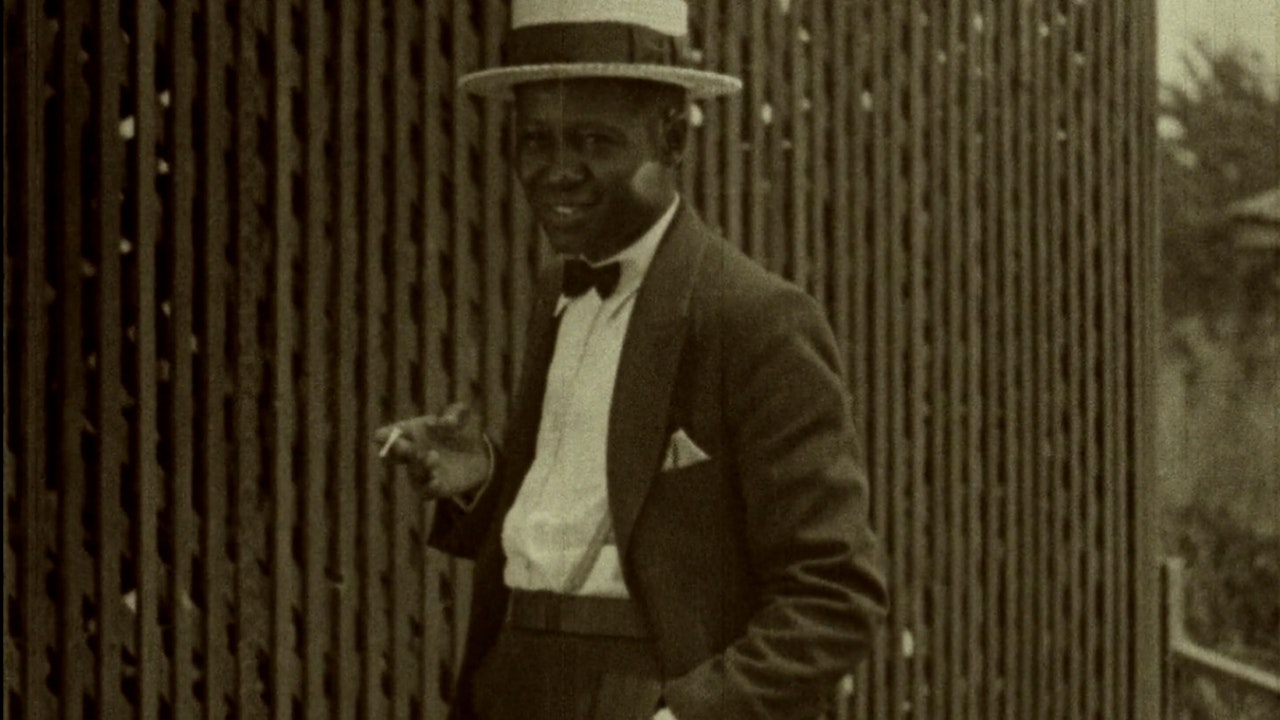