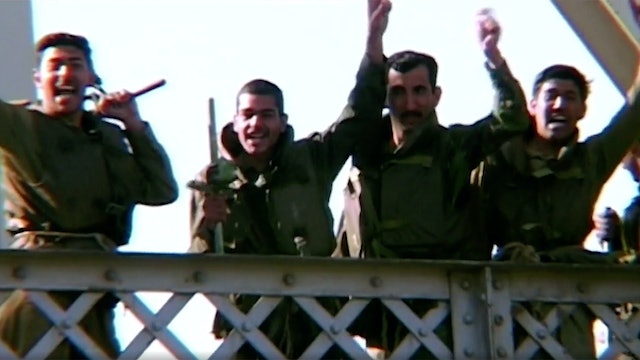 Filmmaker Abbas Fahdel traveled home from France two weeks before the 2002 American invasion of Iraq. Interviewing friends, family members, and neighbors, he encountered a populace bracing for war, encountering shortages of food, water, and basic goods even before the soldiers arrived. A year later, with camera in tow, Fahdel enters a closed city where daily life has ground almost to a standstill. Neither the Iraqis, nor the Americans it seems, had any inkling about how the tragedy would continue to unfurl.

Weaving together the personal and political in an extraordinary portrait of ordinary people caught in a conflict not of their own making, Homeland (Iraq Year Zero) harrowingly captures the destruction of an ancient civilization. Abbas Fahdel's third documentary premiered at Locarno, where it won the Doc Alliance Selection Award; the Yamagata International Documentary Film Festival, where it won the Citizens' Prize and the Prize of Excellence; and Visions du Réel, where it won a Special Mention. 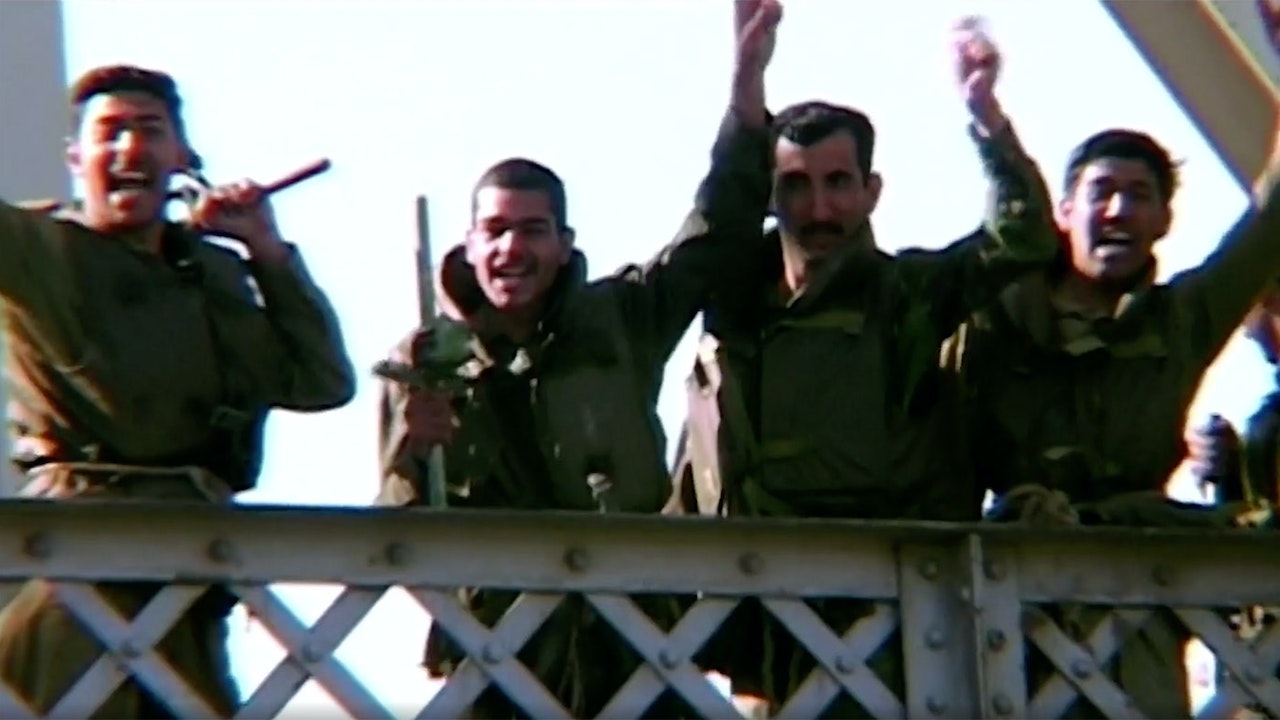